It’s not even been 2 months since the iPhone X launch, there is already a buzz about the new models of iPhone that is likely to release in 2018. If rumours are to be believed then the models of Apple iPhone 2018 will be more updated and iPhone is trying its best to come over the issue that it is facing. Several factors are being worked on such as camera, power management, faster antennas, improved SE and sizes. According to daily reports, Apple will release three improved iPhone models next year.

It is believed that two models will be the forerunners of this year’s very famous model iPhone X and the rates will be considerably higher. The third model will be cheaper than the other two. The third model is believed to have a metal back case and at least models will have LCD (Liquid Crystal Display) feature, very much different from iPhone X’s OLED feature. The new models would have screen as 6.5”, 6.1” and 5.8”. 6.1” model is believed to have the LCD feature with the metal back case. The bigger screens will promise higher resolutions. 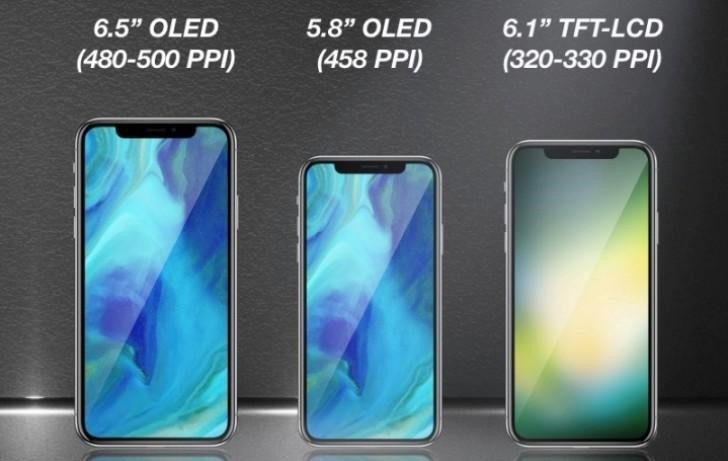 Return of Depth Camera in iPhone

2018 will mark the return of 3D depth rear camera feature in iPhone that will ensure stabilized shipments. 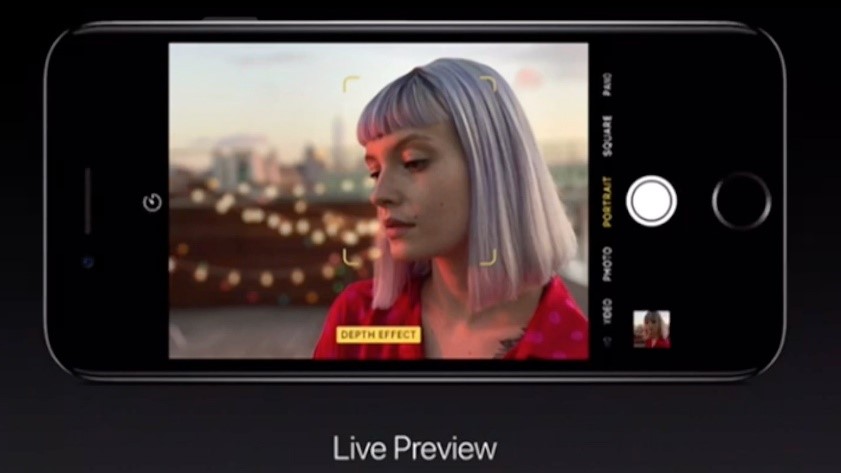 2017 witnessed the L-shaped battery in iPhone X. It is believed that Apple iPhone 2018 models will have bigger screens and will offer L-shaped batteries allowing efficient usage of the space. Last year, Apple introduced the wireless earphone feature, this year it will introduce the wireless charging feature in the new models. The metal cased iPhone would lock out the wireless charging feature. The 5.8” will provide 2900-3000mAH battery-life. All the 2018 iPhone models will witness a 10% increase in the battery life.

Since a long time, iPhone has been working on improving the cellular band chips. It has now collaborated with Qualcomm and Intel. However, most of the upcoming models will support Intel chip, Intel XMM 7560 modem and Qualcomm modem will be Snapdragon X20. It will support 4*4 MIMO that will work with 6000MHz. These faster antenna bands would ensure more frequencies in various areas and faster connectivity.

Dual sim feature isn’t very much popular in US, but now iPhone is looking forward to expand its market, so it is introducing the dual sim support feature. Both the sim slots would support gigabyte LTE ensuring speed.

According to data reports, the new models would be upgraded to contain more framed parts that will safeguard the possibilities of faster data transmission.

However, Apple is now focusing to reducing the costs and selling prices of the phones to make sure of better marketing. The 6.1” display of iPhone is believed to go down in sale in 2018 with price marked below that of iPhone X. It will be a treat to use these phone because If it’s not an iPhone, it’s not an iPhone.