Customers are very much disappointed after their older models of Apple iPhone recently slowed down. Their reputation came at stake. This slowed down however didn’t go well with the customers because it wasn’t announced. However, in their earlier reports Apple claimed that their models would not need any battery replacement.

But this sudden slowdown of the phone showed that it does. The customers claimed that this was done by Apple intentionally to increase the sales of their new iPhone models. However, this claim was denied by Apple and said that it was not done intentionally. 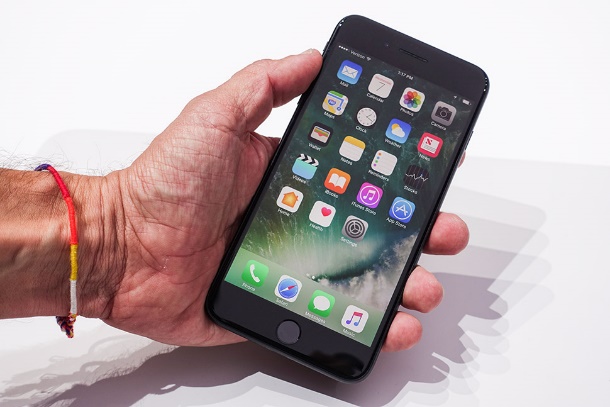 On late Thursday night, Apple issued a letter of apology. Apologized to its customers for letting them down. It also apologized for not informing the customers that with time, the older models would slow down. Apple stated that they would never intentionally do anything that would disappoint their customers. They also claimed that their ultimate goal is to create products that would be loved by their customers.

Apologizing to the customers, Apple mentioned in the letter, “We’ve been hearing feedback from our customers about the way we handle performance for iPhones with older batteries and how we have communicated that process. We know that some of you feel Apple has let you down. We apologize.”, and called it a “misunderstanding”.

In their letter, apples mentioned that with time, the battery ages. It is not dependent on how many times the battery has been charges. Since they are consumable components, they will become less effective as they chemically age. The usage of the device would also affect the lifespan. It was recommended by apple that phones should not be left in hot environments. As these batteries age chemically, they would become unable to deliver the speedy performance and also result in unexpected shutdowns in a state of low charge.

Apple mentioned in the letter that this step was taken to ensure that phones do not shut down unexpectedly during the state of low charge. The iOS update 10.2.1 was offered to all iPhone 6 models to improve the unexpected shutdown feature. But this gradually slowed down the performance rate of the phones. Apple stated that despite problems in iPhone 6 models, the update showed positive results in case of iPhone 7 models as it prevented the unexpected shutdown feature.

Apple also issued that when the older battery is replaced the performance of iPhone “returns to normal”.

Reacting to the user feedbacks iPhone stated that they thought this was an issue caused due to minor bugs and the new update. It was later on figured out by them, the slowdown was actually the result of chemical ageing of battery of all iPhone 6 models.

While addressing to the customers Apple iPhone stated that a replacement battery would be available for $29 instead of $79. Also, in early 2018, an update would be offered that will allow the user to track the battery’s health.

In the concluding part of the letter, Apple mentioned, “Our customers’ trust means everything to us. We will never stop working to earn and maintain it.” It promised to work towards improving the performance and also stated that it would never take the customers’ faith in them “for granted”.