Before the release of its most anticipated, Avengers: Infinity war, Marvel Universe released its Black Panther, which undoubtedly crossed so many records. This month, Black Panther earned $27 million, and topped its third domestic weekend, while marking the weekend in the fifth straight weekend.

Hence, the movie marked its place in the fourth rank of earning the fifth highest grossing weekend after Frozen ($28.5 million in 2010), Titanic ($30 million in 1998) and Avatar ($42 million in 2010). Ever since Avatar, Black Panther also became the first movie to rank high in the weekend charts for five weeks and fourth in rank after 20 years of Titanic, The Sixth Sense and Avatar. 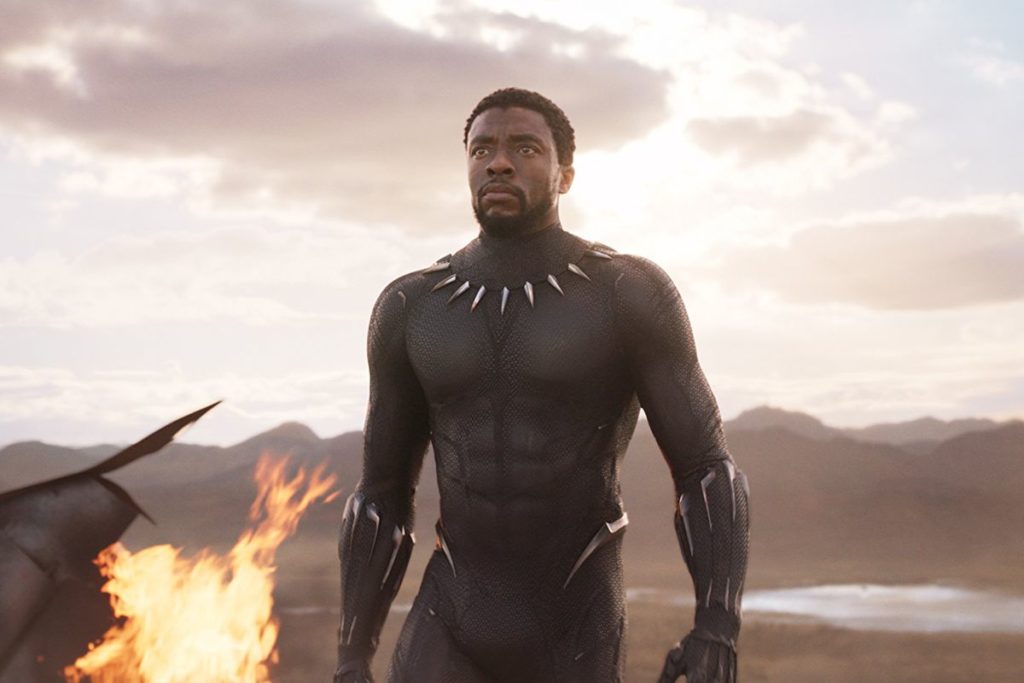 The 31 domestic total of the movie amounts to $605.4 million which makes it the seventh film without any inflation to cross the $600 million mark, ranking behind Star Wars: The Last Jedi ($691 million), The Avengers ($623 million), Jurassic World ($625 million), Titanic ($658 million), Avatar ($760 million) and Star Wars: The Force Awakens ($937 million). The Force Awakens earned $840 in its first month, and now Black Panther becomes the second highest to earn at such fast rate in its first month.

By the pace which Black Panther is moving, it can be anticipated that it will soon cross the mark of The Avengers’ $623 million domestic total. This will mark Black Panther to become one of the greatest superhero movies of all time. If any movie that would touch the mark is expected to be next month’s Avengers: Infinity War, which is expected to act as a sequel to Black Panther. The film has already broken the pre-sale records on Friday.

Black Panther’s pace might end up in making it the third-biggest domestic grosser of all time, after Avatar and The Force Awakens. If inflation for the movie is adjusted, Black Panther ranks at the 47th position, which makes it ahead of Batman ($577 million). It may also beat Ghostbuster’s adjustment of $608 million and Sleeping Beauty which earned $52 million in domestic and $667 million with adjustments.

Though the movie didn’t do a very good business in China, yet it managed to earn $96 million in just ten days. It also had one of the massive openings in China, compared to any of the North America movie.

As far as the worldwide collections of Black Panther is concerned, it has already earned $1.182.5 billion passing Captain America: Civil War to become the fourth ever biggest Superhero movies of all time. It is just behind Iron Man 3 ($1.125 billion as of 2013), Avengers: Age of Ultron ($1.4 billion of 2015) and The Avengers ($1.5 billion as of 2012). If it crosses the records of Iron Man, it may end up making itself as one of the mightiest superheroes. T’Challa may become the core of limelight.

Until the next month’s release of Avengers: Infinity War, Black Panther may keeping ruling the charts and breaking the records of the other movies.