Whom do you think tops the charts for 2017 – Jeff Bezos? Bill Gates? or Mark Zuckerberg? Yes, one of those names is the richest person in the world and the second question that comes to mind is who are the others amongst the top 5 richest people in the world. Lets look at the table below: 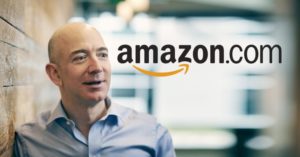 Jeffery Preston Bezos, 53 years old, electrical engineer and best known as the founder, CEO of Amazon currently stands at the top of the table with a net worth of 98.6 billion USD.

Favorite Quote: If you do build a great experience, customers tell each other about that. Word of mouth is very powerful. 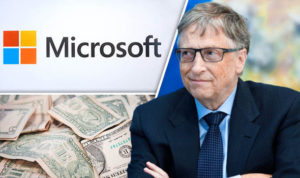 Favorite Quote: Success is a lousy teacher. It seduces smart people into thinking they can’t lose. 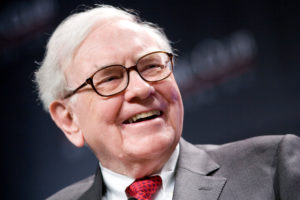 Warren Edward Buffett, 87 years old, another american business tycoon, and best known as Chairman and CEO of Berkshire Hathaway currently stands at third in the table of richest people in the world with a net worth of 84.3 billion USD. 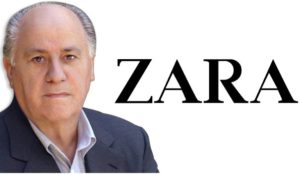 Amancio Ortega. 81 years old, Spanish business tycoon, and best known for its chain of Zara clothing and accessories. He is one of the wealthiest retailers in the world. He stands fourth in the table with a net worth of 77.9 billion USD. 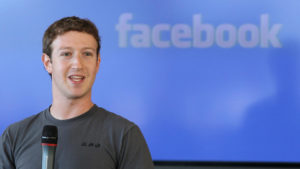 Mark Elliot Zuckerberg, 33 years old ,the youngest of the list, is a computer programmer and more commonly known for Facebook where he is also the CEO and Co-founder. He stands fifth in the table of richest people in the world with a net worth of 72.3 billion USD.