Net neutrality is the service provided by the Internet service providers that stops them from discriminating on the basis of charge, content, website or other things related to internet from the users. It allows the service providers to charge the users for all the contents evenly and does not discriminate between them. This service prevents them from intentionally or unintentionally blocking the website, slowing it down or charging extra money because of the specific content or website that they are using. Tim Wu in 2003, a professor of media law, Columbia University was the first to coin the term Net Neutrality. 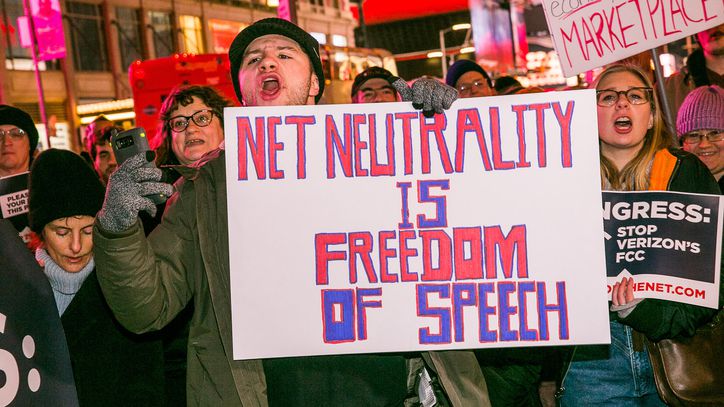 Internet neutrality allows to treat Internet Traffic equally. The internet traffic includes various kinds of things like messages, files, data that are sent over Internet via e-mails, digital audio files, video files. Tim Wu explained Internet neutrality in the best way possible which stated that all the contents of the public information will become useful including websites, platforms from which they use to connect to websites, all these will be treated equally. It won’t be influenced by any other layer of data, rather it will work according to the protocol for that layer.

Trending News: There will be no Windows 11, confirms Microsoft

Several parties are in favour of net neutrality whereas several are against it. According to the reports of The Verge, Lawmakers have said that they will fight to protect Net Neutrality. FCC took the decision to cut down net neutrality and promised an action to it. As soon as FCC made this declaration, several officials of the country announced lawsuits and bills to go against the decision of FCC. FCC chairman Ajit Pai had filed a vote to revoke Open Internet Order which would eventually kill net neutrality. Killing net neutrality won’t be effective for people and the users may have to suffer from higher cost for using their data. The act for the protection of net neutrality was passed in 2015 and to get back to these protections requires a legal action. 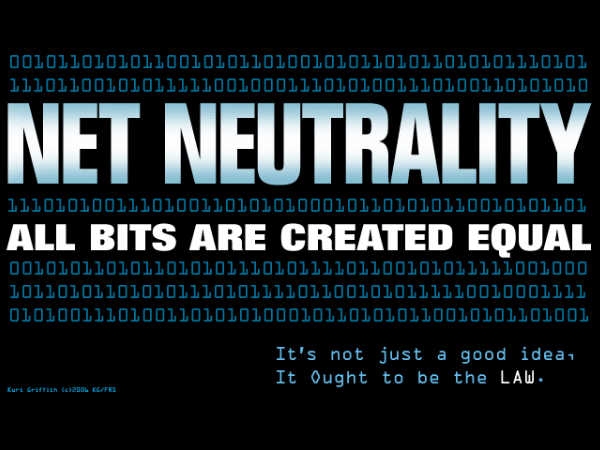 Pro-neutrality groups are preparing a legal challenge stating that ban of net neutrality should be considered illegal. These legal challenges are common after the order given by FCC though the impact would be really hard to predict. The plaintiffs are requires to file a legal lawsuit within the 10 days of the order being issued but if it is filed after the specified time, the case would be dragged legally to Supreme court and would take long time to be resolved. However, the ground for filing the lawsuit still isn’t clear.

According to The Verge, “Transparency rules are only meaningful if people can shop around for internet service, which isn’t possible”. To file the case, lawmakers have many reasons and many ways too, but none of them is strong enough to be against FCC’s order.  The resolution of CRA requires a small majority to pass, but Trump can usually veto it, if the two-thirds of each house fails to get into a decision.

The fight however started between Netflix and Comcast in 2014 and not many people are pretty much happy about this ban of Net Neutrality. This fight for Net Neutrality is really long and people are still hoping to see what the future of fight for net neutrality holds.