Undoubtedly WhatsApp is one of the most prominent and famous messaging app. Within a very short span of time, WhatsApp has gained popularity and has also introduced many features. After introducing so many features, WhatsApp is all set to introduce its UPI based feature in India. It will be available to the beta users for Android and Apple. It will allow the users to transfer and receive money through Unified Payments Interface (UPI) standard. Although it is believed that the feature is available for 2.18.21 in iOS and 2.18.41 in Android. The messaging app received so much boost, but the payment integration will give it another boost. 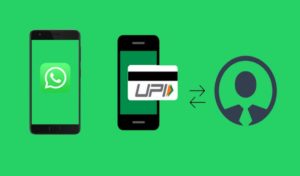 The feature of payment was first leaked in GizmoTimes and will be available to only selected users of the WhatsApp beta version, only in India. The feature can be found in the Attachment section of the Chat window. Apart from the Gallery, Videos, Documents and other options, the payment feature will also be available. To access the feature, you can click on the Payment option which will eventually guide you to the list of banks through which you can chose and make the payment.

Click on the preferred network of your bank and connect it to UPI. After this, you will be asked to generate the authentication pin only if you’re not familiar with the UPI platform for payments. Also, the feature will require to create an UPI account (if there’s no previous account) via the respective UPI app or by connecting it to the bank’s website or app.

As per FoneArena, to use the payment feature, it is essential to have payment in both the senders and receiver’s account. Then, via the messaging app, transaction will be possible. Despite this, the users are currently facing in linking the bank account to WhatsApp. The improved feature is expected to be available in India in the beta feature. 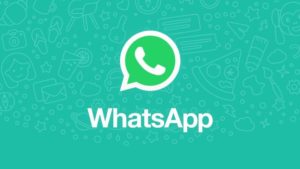 Ever since July, 2017, the WhatsApp payment feature is taken to be in consideration. Back in August 2017, the feature was seen to be available in the beta version of WhatsApp. Since the time, Government has announced the UPI feature, every tech giant such as Samsung, Zomato, Google were looking for ways to use it. Now, WhatsApp has also joined in the run to interlink the UPI payment feature in their existing software and other hardware products.

How to use the Payment feature on WhatsApp

Here, you will get an easy guide on how to use the UPI based feature for WhatsApp.