Undoubtedly, WhatsApp has never failed to surprise us with the features. Every time with a new update they add in some really cool features that surprises its users. This time too, they are over exceeding the expectations by introducing group video calls.

After its calling feature, WhatsApp added and improved their video calling feature. Now in some of the Android and iOS models, it has been observed that they are gradually introducing the WhatsApp Group Video Call feature. 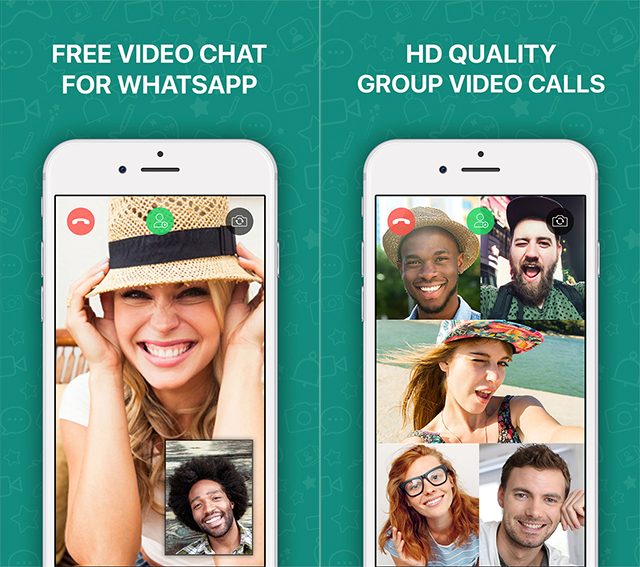 In the F8 conference of Facebook, they announced about the rolling out of new exciting features. Facebook would soon get into the dating space where Tinder has got a strong hold. But out of all, the introduction of WhatsApp Group video call feature seems to be the most eye-grabbing one. WhatsApp has a very strong in the messaging world, but it lacked the group video call feature like its rivals Skype and other messaging apps.

To check if have the updated version, you might download the update and make the video call. When you make the call, you can check the “Add Participant” option. So, when you see this option it means that you got the beta update. However, with the help of invitation, it cannot be activated.

The recent few updates of WhatsApp are gradually attracting the attention of people and this contributes to making it more popular.