WhatsApp introduces a number of features for its Android users

Recently, WhatsApp has introduced a number of features for its Android users which allows adding group descriptions, and searching a participant from the group info screen. Like the other calling apps, WhatsApp has also introduced the feature of switching between video calls and voice calls.

The “Group Description” feature was first introduced by WhatsApp for the android beta version and windows version, last month. Although the iOS users already have the option to search for participants of the group from the info screen and to switch between the voice and video calls. 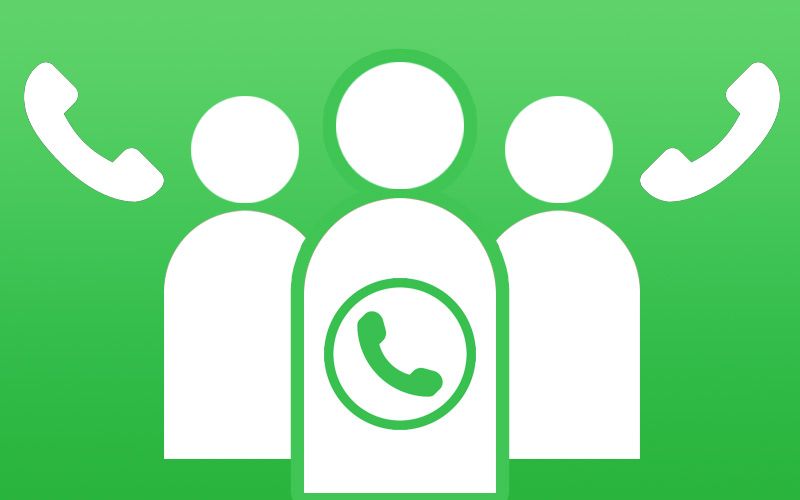 New WhatsApp Feature: The Other Features

Even the option of searching a participant from the group window info is allowed by the new update. You can also switch between the video and voice calls. In order to switch to video call, during a voice call, you can simple click on the video call option and move to it. It was introduced in beta version for Android 2.18.54 and 2.18.28 in case of windows.

WhatsApp had also introduced the feature of “Delete for everyone” feature in its last update for group as well as private messages. The limit of recovering the deleted message initially was 8 minutes 32 seconds, but has now been increased to 1 hour 8 minutes and 16 seconds.