With the coming in of New Year, people are very excited to know what the coming time will hold. One such exciting thing is the Supermoon. People are very excited to know when the first of two January Supermoons will be witnessed. Well, it’s pretty clear. The first of the two Supermoons of the year will be witnessed on 2nd January, 2018, in India as per the reports of NDTV. Different parts of the world will be witnessing Supermoon in different times of the day. Not only the day but also the night would be brighter than ever.

Before knowing about the Supermoon 2018, it is very essential to understand what a supermoon is. Supermoon is the lunar phenomenon when the full moon comes closest to the Earth. This lunar stage is called perigee. As the orbit of moon around the earth is elliptical, it comes and moves away from the Earth throughout the year. However, the term supermoon can only be used when it is within ten percent perigee of Earth. Also, a supermoon is 14% larger and 30% brighter than a micro moon. However, micromoon is said to rise when the full moon appears in lunar apogee. 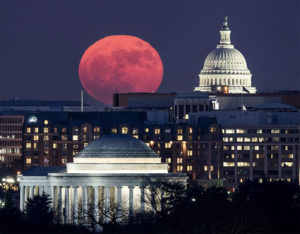 This a delight to all the moon gazers in the world. It is a treat for all of them. They will be witnessing two supermoons in the month of January this year. The first supermoon is expected to appear in the 1st January evening itself. However, the second will brighten up the night sky on 31st January. The supermoon of 31st January will appear with a partial lunar eclipse. However, for the 1st january’s supermoon the people of eastern hemisphere will have to wait till 2nd January to witness the spectacular view.

Time to see the supermoon

On 1st January, the fire crackers won’t be the only ones to light up the night sky. The 14% larger and 30% brighter supermoon will also contribute in lighting up the night sky. The best time to witness this view of supermoon is just after moonrise when the sky will be completely dark. It will help to see the view a bit clearly. If there’s no misty clouds, the moon will appear and remain like an “unmistakable white orb in the sky”. The moon is expected to be peak only for some time. However, the great news is that it can be seen through naked eyes. 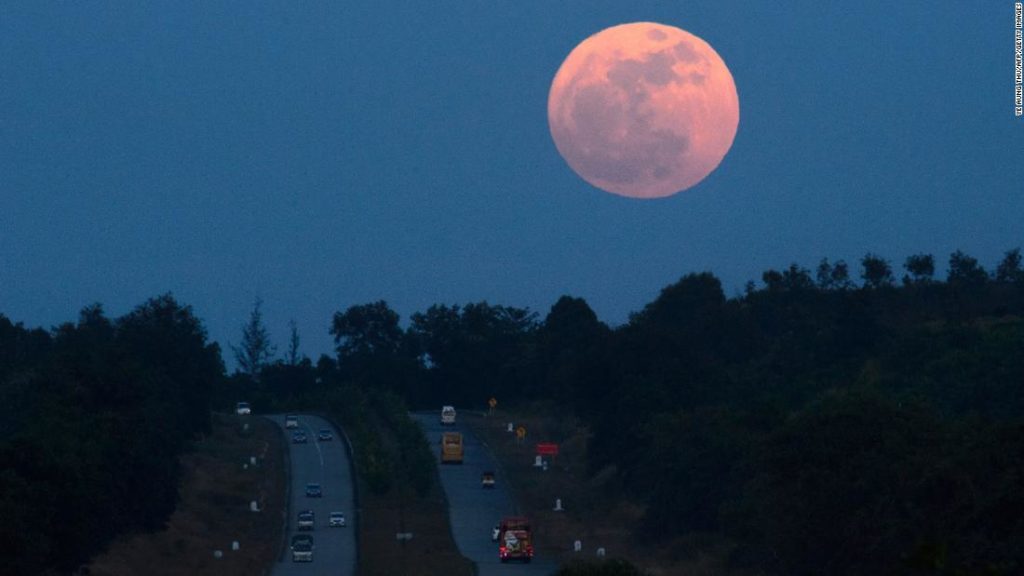 As per the statements of the ministry in Goa to NDTV, it can be said that supermoon possesses some threat to Goa. The Tourism Director of Goa stated that since this year will begin with a supermoon there are possibilities of a “surge in the high tides and possibility of flooding of the beaches”, which may affect the water sports and other activities in Goa. Strict safety measures are advised around the beaches. As per NDTV’s reports, “This time, however, the warning comes in advance in form of an advisory before the first supermoon of 2018”.

Tags: January Supermoon 2018Time to see the supermoonWhat is Supermoon?