FIFA 2018: Everything you need to know

It’s time to rejoice for all the football fans, FIFA 2018 has been announced. This time the FIFA World Cup will be held in Russia. It will be carried on for a month long. The game begins on 14th June and will be ending on 15th July. 32 teams will be taking part in the World Cup from across the world. FIFA is the most prestigious football tournament. Fans just can’t hold their excitement. 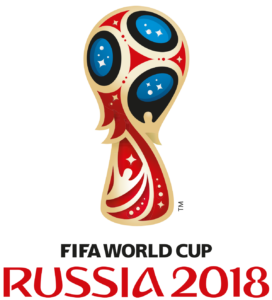 32 different teams will be participate in the game. 20 of these 32 teams will make a lot of appearances. However, the champions Germany are to be a part of the game. Iceland and Panama, would be making their debut in FIFA World Cup this year.

Football seems to be incomplete without Lionel Messi and Cristiano Ronaldo. These two top class players will also be seen in the game representing their respective countries. Despite them, a lot of new faces too will make their debuts. New coaches would also be found to be training the teams. A number of young players will be seen this time. This new generation of young players may mark the future of world football.

Arguments have already been made as in which player will belong to which plane, but the space in the game for the national squad is limited.

As per the official media statement of FIFA issued on February 8th, they have already confirmed the provisional squad list. However, the number of players in this list have been increased from 30 to 35. These plays will have to submit the list by May 14 and the final squad list will be issued on June 4. .

Russia is preparing itself for hosting the prestigious event. The team workshop for these players will be held on 27-28 February. The date of FIFA Congress has been finalised to be 13th June. An overview of 12 stadiums where the event of football will be held is also provided.

The 32 teams which qualified for the FIFA World Cup 2018 are as follows: