The Indian Super Cup for 2018 has already started from 15 March. This can as well be called to be the starting phase for the Super Cup, main club for knockout football competition in India. Hero MotoCorp sponsors the event and the official name for the game is Hero Super Cup. The qualifiers had started the game on 15 March and it will continue till 20 April, 2018 until the finale. The whole event is taking place in Bhubaneshwar at Kalinga Stadium.

Both the teams of I-League and Indian Super League are a part of this part. These two groups are the top group of professional football players in India. Each league has 10 teams for their own. The bottom four side has the qualifiers. The Super Cup is being played instead of the Federation Cup. Prior to the Super Cup, Federation Cup was considered to be one of the most top football knockout competition in the countries. 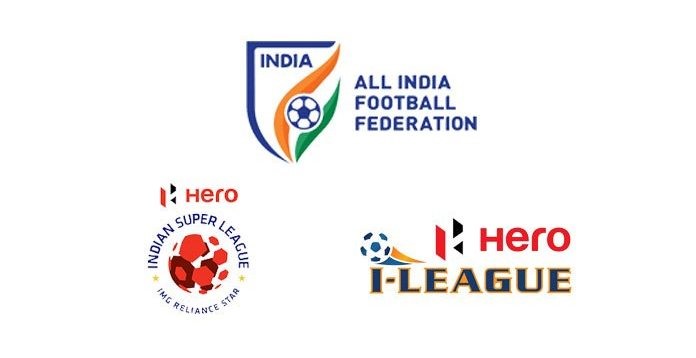 These teams from I-League have formed to be a part of the Main competition:

The following teams from the Indian Super League are a part of Qualification Round:

The following teams from the ISL will be a part of the Main Competition:

Since all the games took place at the Kalinga Stadium of Bhuvaneshwar, here is a list of games that were played and will be played.

The Qualification round saw the following games:

The Round 16 which was announced on 12 March saw the following games:

The games for Quarter Finals are yet to be decided. However, Goa would be competing against Jamshedpur on 12 April. Another teams that have made it to the Quarter Finals include, Aizwal, Mohun Bagan, and Bengaluru.