The CEO of Google, Sundar Pichai on the company’s annual developer conference took to inform the audience about the new features that Google would be launching. He also informed about the products and services. Some of the interesting products were Smart Compose of Gmail and the integration of Maps and Assistant. However, the most eye-catching feature was the demo of Google Duplex, the latest AI technology that the company would be experimenting on. This AI feature made up bots would make phone calls for you, that too in human voice.

This clearly reflects that Google soon introduced a technology like this that exists and will be available on the Google Assistant feature of Google. The demo reflected Google making phone calls to call a salon and make up the appointment for the customer. This is clearly an indication towards the fast movement of voice based AI assistants and conversational, natural language processing.

The statement of Google spokesperson

The spokesperson of Google in an interview with The Verge told, “We understand and value the discussion around Google Duplex — as we’ve said from the beginning, transparency in the technology is important.” The spokesperson further added, “We are designing this feature with disclosure built-in, and we’ll make sure the system is appropriately identified. What we showed at I/O was an early technology demo, and we look forward to incorporating feedback as we develop this into a product.”

Google Duplex: Core of the functioning

At the base, Google is a recurrent neutral network which is trained for highly specialised tasks. It uses the automatic speech recognition technology of Google. It will use the user interface. Duplex will be using the WaveNet feature which is a generative program based on AI. This is a part of the DeepMind Division of Google. The new Google Assistant’s voice will be quite similar to that of a human voice. It will have proper human ‘umms’ and ‘aahs’.

The Google allows you to give relief of the mundane tasks such as for making any appointments for salon or restaurants. This might sound a little creepy for people because a machine would be doing these tasks. However, if not handled properly, the feature may have certain side effects too. 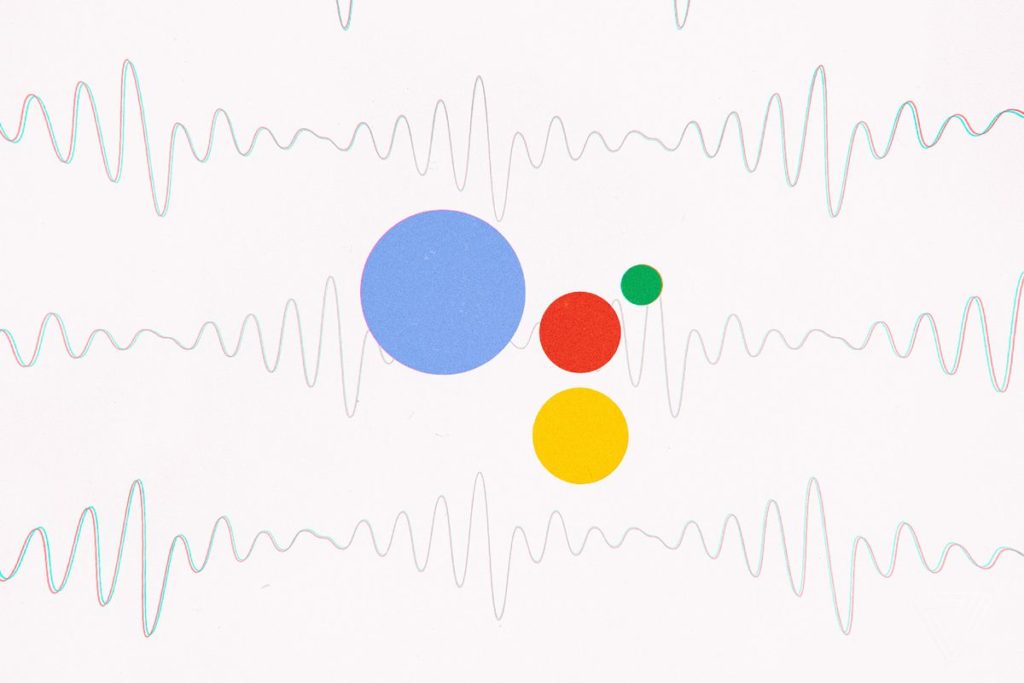 The features may be launched in the upcoming few weeks as a beta version. However, Google will work more towards expanding the features keeping a focus on certain drawbacks to overcome.

The Product Management Director of Google Assistant in a media briefing at Google I/O in Mountain View, California said, “It is something that we are really thoughtful about and thinking hard, about how we bring this to market.” They assured that proper measures will be taken before Google Duplex is released to the public.

You can give commands to the Assistant about what you exactly need. Like, if you are taking an appointment for any hair salon you need to give a briefing about the restaurants. You need to inform the Assistant about name of the salon and what you want to be done. It will also make appointments or bookings for the services through that and if that doesn’t work, the assistant will be making a phone call.

Rincon also informed about the feature that assistant would keep a track of the working hours. Like if you ask to make the appointment and if it is too early, the Assistant would suggest to make the appointment in the later part of the day. When the booking is confirmed, you will get a notification and calendar entry so you can keep a check about the appointment being made correctly. Duplex won’t be using the tradition method to make calls, it will make calls from different numbers instead of using your own.

Though it is hard to mimic the human feature, Duplex would be using this feature without making any things go wrong. Google made the specifications pretty clear in its blog post so that it can inform about the general conversations.

Duplex has a very simple manner of using it and will easily adapt the response of real time to understand the importance of the conversation. If the conversation becomes difficult, Rincon added, “the algorithm is smart enough to understand it’s failing or can’t do something and in that case, it will get a human to come and take over.” This would determine that humans would need to interfere in such cases just to make sure that the things won’t go wrong. 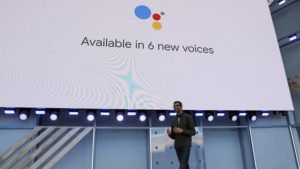 Rincon also added that the goal of the soul experiment is not to fool people into believing that the call is from a human. Rincon added, “We are still deciding how we are going to introduce this technology to the world.” However, several other matters of concern include if anyone would be able to misuse the feature for making fake appointments. It is also a matter of concern if the personal data and information of the users would be accessed during the experimental phase.

The blog post of Google written by engineers Yaniv Leviathan and Yossi Matias read, “it’s important to us that users and businesses have a good experience with this service, and transparency is a key part of that”.

Google Duplex is still in the experimental phase so it is really hard to determine how much time it would take to be launched. Depending upon the success of the trial, the new Google Assistant would be launched. It also depends on the response of the people towards the functioning of Google Duplex. Well, the users across the world are pretty excited to see how the new assistant would be functioning and the process of its evolving. If this feature is used correctly, the new Google Assistant would be a game changer.

One thought on “Google Duplex – The new Google Assistant: Everything you need to know”

The Bachelorette 2022 Contestants List: From Hometown Dates to Double Leading Ladies, here’s Everything you need to Know about Season 19

Indian Idol Season 13 Audition Details Step by Step – How to Register and Participate?