Russian Elections 2018: Everything you need to know

The presidential elections 2018 for Russia is all set to begin from Sunday, March 18. Yet there are so many doubts about who the winner of the elections will be. This is the second consecutive time and fourth as a whole that President Vladimir Putin is contesting the elections. However, his most renowned opponent Alexei Navalny is no more in the run of the Presidential election as he has been disqualified, though there new opponents for Putin this time.

In this month, National People’s Congress of China unanimously voted and made Xi Jinping, the President for life, removing the restrictions of term length. It is likely that Russia too would come together once again and make Vladimir victorious once again.

The campaigning for the elections begin few months before the opening of the polls. As reported by CNN, most of the televised debates were avoided by Putin. During the 2012 elections, Putin won the elections just two hours later when the polls closed at 8pm. 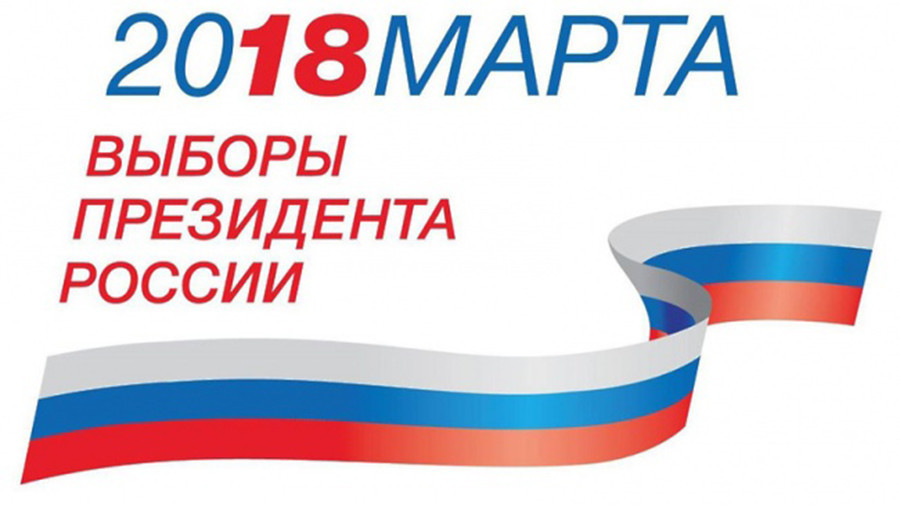 This time, seven people will be challenging Putin in the Presidential elections. It appears that they are from the left to right while Putin remains at the centre. The three most eminent outsider in the elections are:

As said by Russian Public Opinion Research Centre, Pavel Grudinin, candidate of the Communist Party is a bit capitalist. He is well known as he privatized a state run strawberry company, which he transformed into a ‘profitable agricultural enterprise’. Grudinin said that the farming complexes under him pays fair wages to the workers, provides them good homes and also parks for their children. Hence he argues that he is the role model of how post-Soviet Russia must be governed.

Grudinin was also the former member of Putin’s United Russia Party. He never openly criticised the corrupt parties of the Russian society. It is expected that Grudinin may get 8% of the ballot, as he is the nearest challenger to Putin.

The 71 year old right winged politician, Vladimir Zhirinovsky is well known for his xenophobic outbursts. Back in the 2012 elections, he won 6% of the votes. Business Times International also states that this time Valdimir may get up to 5.6% of the ballot. Zhirinovsky follows the line of Kremlin to win the elections.

Journalist as well as TV star Sobchak is all set to contest the elections too with his liberal agenda. She fights for the rights of LGBT community and also says that Crimea belongs to Ukraine. She also believes that elections must be free and fair. The Russian oppositions also consider her to be close to Putin and a Kremlin puppet who will give an air of legitimacy to the elections.

In December she told Simon Shuster of TIME “They endlessly spread these rumours. They congratulated me two minutes after I announced my candidacy. Then a whole set of strange people threw their hats into the ring, clearly to diminish the value of my campaign. Intelligent people have long learned to discount these cheap Kremlin schemes.”

Back in December 2016, the most open critic of Putin said that he too would be contesting the elections. However, he has been jailed a number of times for conducting marches against the president. A pro-Kremlin activist threw chemical on his face in 2016 due to which he was almost blinded. Back in last year December, Russian government has officially banned him from contesting the elections. He was charged with embezzlement which he stated was “politically motivated”. Europe’s top human court had also a ruled a charge of fraud convection against Navalny in 2014 which was “arbitrary and manifestly unreasonable”.

Ever since the charges were made against him, Navalny has asked his 1.8 million YouTube followes to “boycott” the elections.

Putin was first appointed the President in 2000 after Yeltsin resigned the post. He was also the head of the state for four consecutive times. He spent another four years (2008-2012) as the Prime Minister of Russia, following Russia’s two consecutive term limit.

In 2012, the constitution of Russia was amended. It made the term of President in the office from four to six years. Hence, it could be estimated that Putin would remain in power till 2024.

Major Drawbacks of the Russian elections 2018

In the past three years, economy in Russia seems to be going down with less wages. The economy however is now increasing as reported by CNN and is in a stable condition before the elections. The resolution of increasing the wage to 11163 rubies ($197) has also been passed at The Russian Parliament by United Russia Party.

Kremlin is concerned about the incentive of voters that would come up to vote. Refuting the Western accusations of Russian autocracy would become difficult if the mandate of Putin is absent.

As forecasted by Russian Public Opinion Research Centre (VCIOM), the turnout voters this time may be +70%.

Impact on relations with the West

In the United States, charges against Robert Mueller being linked to Russia and the presidential election campaigns of 2016 for Trump is just strengthening. The ultimatum has been issued by Prime Minister Theresa May against Moscow over “alleged role in the poisoning of a former spy” in the English land. Russia was also criticised for interfering into democratic processes in Europe.

If Putin gains power in these elections, Europe and US must become stronger to compete with Russia.