Democratic People’s Republic of Korea belongs to North Korea and Republic of Korea belongs to South Korea. These two parties, despite their differences, claim the government of the entire peninsula. There is always a Cold War occurring between these two countries. During the Cold War, Soviet Union, China and other Communist states of the world backed North Korea whereas, South Korea was backed by United States and its allies.

Checkout: Oprah Winfrey for President in 2020

History of Division of Korea

Korea was divided into two parts back during World War II in 1945. This difference grew in 1950 after the Korean War. The war ended, but it’s after effects remained. The country was completely devastated and the division continued.

North and South Korea continued their difference but there were definitely clashes occurring periodically. However, this cold Civil war among these two powers (North Korea and South Korea) managed to survive the collapse of Eastern Bloc of 1989 to 1991. 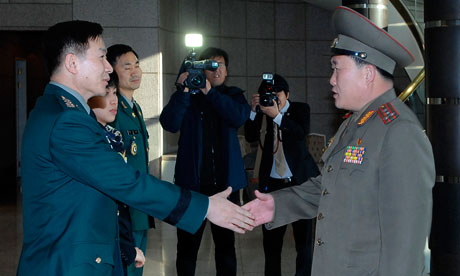 Officials of these two nations met on Tuesday after more than 2 years. They met face to face in the border of Panmunjom. This area is known as “truce village”. It is located in the Korean peninsula and is a heavily demilitarized zone. 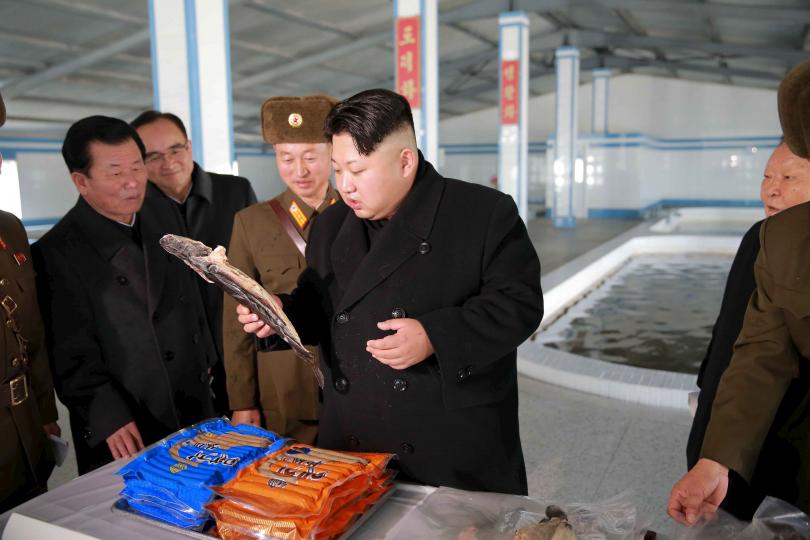 Statements by both nations

After so many things, these two nation came together and announced military talks “to ease the current military tensions”, after a year of hostilities over North Korea’s missile and nuclear testing. The region was used for testing their various heavy machines. Missile and nuclear testing was performed. United States and South Korea also has military drills over this peninsula.

The statements issued by them read, “South and North Korea have decided to make joint efforts for the unity of the people and reconciliation by establishing an environment for peace and easing military tensions on the Korean Peninsula.”

The talks came into reality when North Korea’s leader Kim Jong UN in his New Year’s speech addressed that he would like his country to compete in the Olympics. Kim’s views made significant advancements of Pyongyang’s nuclear and long range missiles after a year of aggression.