To wow its users, and deliver a great music experience, Apple strikes a new deal with Shazam which is reported to be around $400 million* (Rs. 25,770,000000). Apple has acquired the London-based music recognition service Shazam, sources confirmed today.

According to sources, the deal has been in discussion for about 5 months and had contenders like Shopify and Snapchat as well. 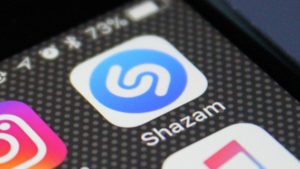 Shazam has done a lot of work in augmented reality (AR) and with Apple pushing lately into AR with iPhone X and iOS 11, likely synergies are possible. One of which is asking Siri to listen to the music and tell its users which song is being played.

The highest rated app joins the one of the top brands to deliver the best of user experience. What do you think on this agreement?