Windows adds Do Not Disturb feature

The Windows Insiders Fast Ring allows the user to find and download Windows 10 Insider Preview Build 17074. This version has the addition of “Quiet Hours” feature. The “Quiet Hours” features is very much similar to Mac’s “DO Not Disturb”. Seems like, Windows is all set to give a tough competition to its opponent Apple. 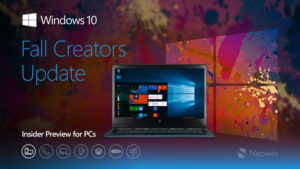 Improved Windows Features: Do not Disturb

“Quiet Hours” enables you to schedule the time according to your need. During this scheduled you will receive notification and messages only from people and apps that are in your priority list. Also, the feature would immediately switch on as soon as you play full screen DirectX game. It also gets turned on automatically when the display is being duplicated by the user.

This update of Windows has seen a few more improvements. Focus on the reading experience within Windows 10 has been improved. Updated and new Grammar Tools have been added for both EPUB books. The reading View of the Websites have also been improved.

A new look regarding reading across EPUBs, PDFs and other documents have also been installed for Microsoft Edge. The sync reading process and notes across various devices have been improved. This new update has also added the support feature for custom audio in EPUB.

Windows since a long time had received requests for password domain security. Within this build it has added the “never save passwords for a domain” feature. This feature also allows the users to use extensions and autofill passwords while using InPrivate mode. Various other improvements were done to ensure that Near Share is more reliable. 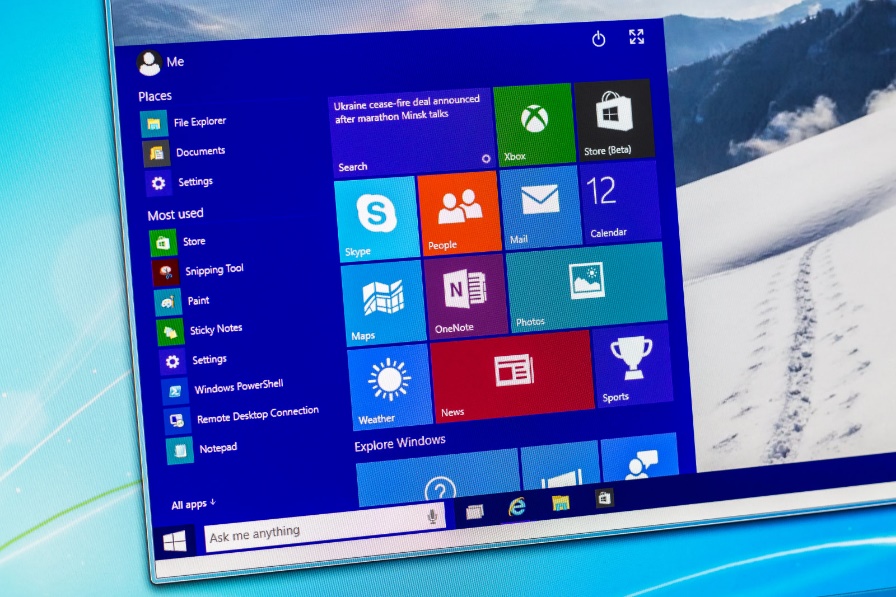 Microsoft Edge has also the option to use a single “variable” font file as multiple fonts. Various improvements in its weight, width and other attributes have been made. The Hub network has also been improved. This will show more content and will allow easy usage. Also, one can use this “hub improvement” feature if the individual prefers to save space. However, this feature needs to be collapsed then to show the icons. Do Not Disturb was a feature that was highly requested. However, Windows installed it in the current build. The features of “Quiet Hours” are as follows: