14 people died in Mumbai due to rapid spread of fire in Kamala Mills, Lower Parel at late Thursday night. Till now 14 people are dead and several others injured. However, most women died in the fire. 11 out of 14 are women who were in their mid-twenties and early thirties.

It spread rapidly to restaurants and offices. A nightlife club was also caught in this fire. Most of the places that caught fire were reported from the 37 acre premises that opened in the last few years. It is said that most of the people died due to suffocation.

A case of culpable homicide was launched against the promoters of “1 Above” restaurant where the fire broke out. Two people have incarcerated responsible for the fire break out. Maharashtra Chief Minister Devendra Fadnavis has asked the civic body to “take strong action against erring officials”. 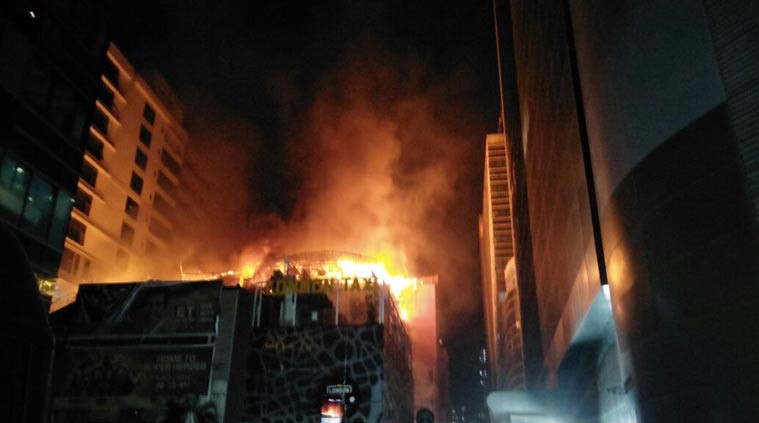 Mentioned below are some of the updates about the massive fire that broke out in Kamala Mills, Mumbai: 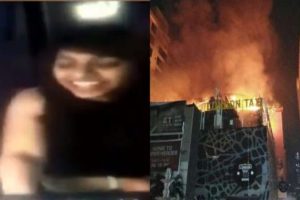 PM Modi tweeted, “Anguished by the fire in Mumbai. My thoughts are with the bereaved families in this hour of grief. I pray that those injured recover quickly.” Leader of Twitter, Aditya Thackeray tweeted, “Implementing fire audits of such places are a must, and action will be taken if violations are found.” Shiv Sena lawmaker, Sunil Shinde has asked for a proper enquiry.

This place was once a 37 acre large construction area. This was recently turned into restaurants in the past few years. It is a major attraction of nightlife in Mumbai. The investigation is still going on. As per the latest reports by ANI, 14 are dead and 55 injured. 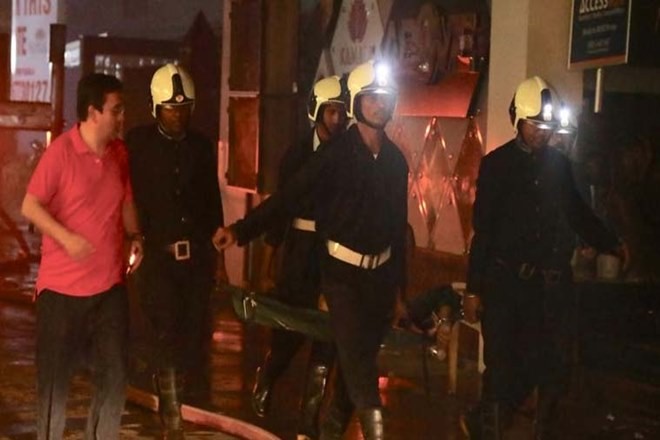