This will be a shocker of a news to many, Sridevi, also known as the first female superstar passes away in Dubai last night. The legendary actor was with her husband Boney Kapoor and young daughter Khusi in Dubai to attend her Nephew’s marriage.

Sridevi who made her acting debut with Solva Savan in the year 1978, had many hit movies to her name, with Chandini, English Vinglish, Puli and who could forget the last year’s revenge-drama movie, Mom. Not known to many but she will be seen in the upcoming film, Zero by Shahrukh Khan in December this year as a special appearance for the one last time. 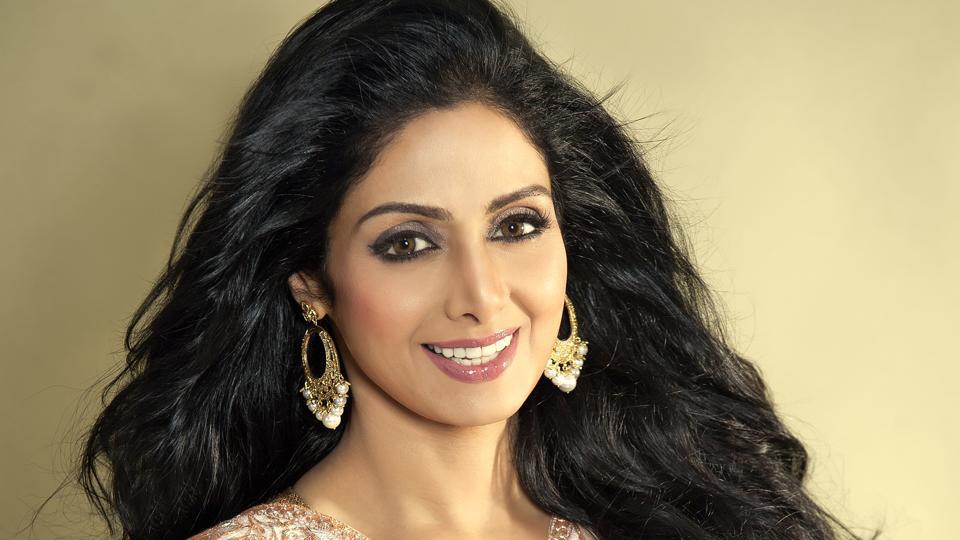 Sridevi, was awarded the Padma Shri award in the year 2013 for her brilliant skills and performances. She had a big profile of movies where she worked starting from Hindi to Tamil, Malayalam, Telugu and Kannada. Her countless top box office movies like Mawaali, Mr. India, and Chandini are still recalled whenever you hear her name.

The legendary actor died in Dubai, last night due to a Cardiac arrest. She was just 54, and the entire legion of her followers, friends reached outside her Mumbai house after hearing this shocking news. Her colleagues from the industry posted these messages on Twitter,

I just heard Ma’am Sridevi passed away due to a massive cardiac arrest. I am in shock…cant stop crying…

CANNOT believe this. I have no words. Rip Sridevi ma’am. You were the most beautiful. Strength to Boney uncle, jahnvi, khushi and the whole family. ❤