India made it to the finals by winning three of the four games it played in Nidahas championship, whereas Bangladesh made it to the finals by beating Sri Lanka by two wickets in the game held on Friday. The clash between Bangladesh and India in the Nidahas Finals 2018 was one of the most anticipated games. Indian team saw the absence of its experienced players like Ms Dhoni and Virat Kohli, but the new comers managed the game really well. 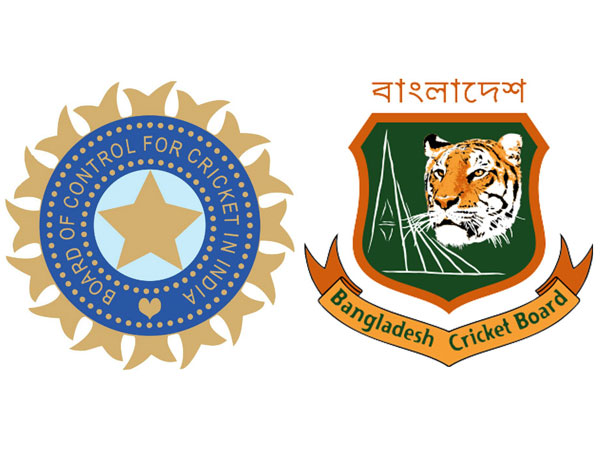 The Nidahas Finals 2018 between Bangladesh and India was held on 18th March, 2018. The match took place in the R Premdasa Stadium of Colombo. In the last game, Bangladesh had awkwardly behaved in the game against Sri Lanka, hence the Sri Lankan crowd too expected the win of India. Thus, Sri Lankans too supported the Indian team this time.

Ind vs Ban Nidahas Finals: The Toss and game

The game started at 7:30 and the toss happened at 6:30 pm. India won the toss and the skipper and the present Captain of the Indian team decided to bowl first. Instead of Siraj, Jayadev was back in the game. Due to their behaviour in the previous match, Bangladeshi team were severely criticised. Due to the behaviour of Shakib, he was fined, therefore, in the game they maintained the decorum and played really well.

The game was also considered to be the most anticipated, as India had never lost to Bangladesh in any T20s. 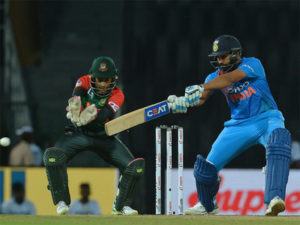 The Bangladeshi innings were opened by Litton Das and Tamim Iqbal. Jaydev Unadkat chose to ball for India. Litton Das was bowled off at 11 runs whereas Tamim Iqbal at 15. Just at a mere score of 27, Bangladesh already were 2 wickets down. Bangladesh managed to score 100 in 14 overs. Final at 19.1 overs, the whole team of Bangladesh was at a mere score of 150. In the last over, Shardul scored 18 runs and gave a target of 166. The target for India in the game was 166/8.

It was Karthik’s beautiful last strike of 6 which made India win the game.