The inspiring future will be introduced by personal tech and health intersects. CE 2018 will begin on Tuesday 9, 2018 and will be hosted by CNET. The CES panel 2018 is supposed to be The Next Big thing supersession. CES or Consumer Electronics Show will be held in Las Vegas will act as an annual function of latest toys, car tech, gadgets and other things. 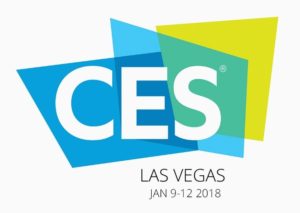 All the latest news and facts about CES 2018 can be brought by The Verge and Circuit Breaker for a week long. Every year CES presents to its viewers several larger television sets with higher resolutions. There will be drones with high speed, vehicles that can be self-driven. Other substances will also be available at CES 2018.

However, the live stream of the CES event will be brought to the users via Twitter. It will be available on Circuit Breaker Live (twitter) from January 8th to 11th at 2 PM PST and 5PM EST.

All the insiders, analyses, commentaries and other demonstrations about the coolest tech gadgets will be brought by The Verge. Also, the various queries of the customers who couldn’t attend CES will be cleared by The Verge.

VR will vanish with the introduction of AR

Along with the advancement of technology, Virtual Reality (VR) is becoming a normal thing. Earlier when it was launched, it was the big thing in the tech industry and no longer is it the big thing. Most of the people haven’t tried VR because it requires external hardware. VR will require a lot of time to manifest itself as a mainstream consumer product. 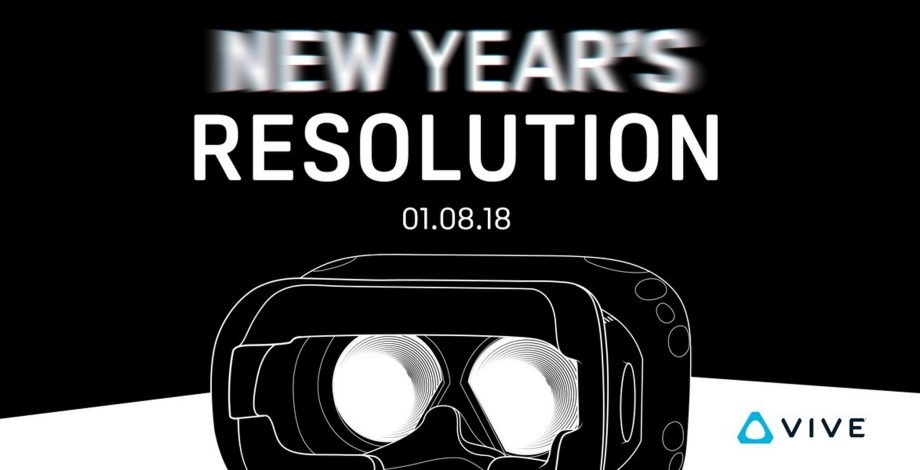 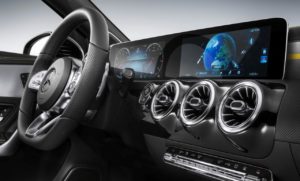 This year will be pretty different. Instead of launching big cars with various technologies, companies will be introducing electric cars. Ford’s “Future of Transportation” speech will grab the limelight. Various automobile industries will be revealing their various electric model cars. Most of them will showcasing self-driving technologies, electric scooters and autonomous shuttles.

Byton, Ford, Nissan and other automobile companies are working on different capacities for introducing their cars.

This year, CES will feature more 4K HDR TV sets. LG, Sony, Samsung, TCL and others will be introducing their High definition models. It will also feature a mix of 8K displays, transparent screens and other features that will grab your eye at the first sight.

CES 2018 will also see introduction of various “wearable” devices. Ranging from headbands, there will AR glasses, watches and other medical devices. Gaming will also become prominent in 2018. Highly technological beauty gadgets will also find their way in 2018. It is only a small view, there are more to come. To stay updated, stay in touch with The Verge.