Since, a long time Delhi has been fighting against the issue of air pollution. With rising time, the air quality of Delhi is deteriorating. Air pollution in Delhi has been a major issue. According to WHO, out of the survey that it made in 1600 different cities of the world, Delhi has the worst air quality. Apart from Delhi, it is Gwalior in Madhya Pradesh and Raipur in Chhattisgarh, which has bad air qualities. Air pollution is the leading cause of death of 1.5 million per year. India ranks in fifth across the globe for air pollution killing. 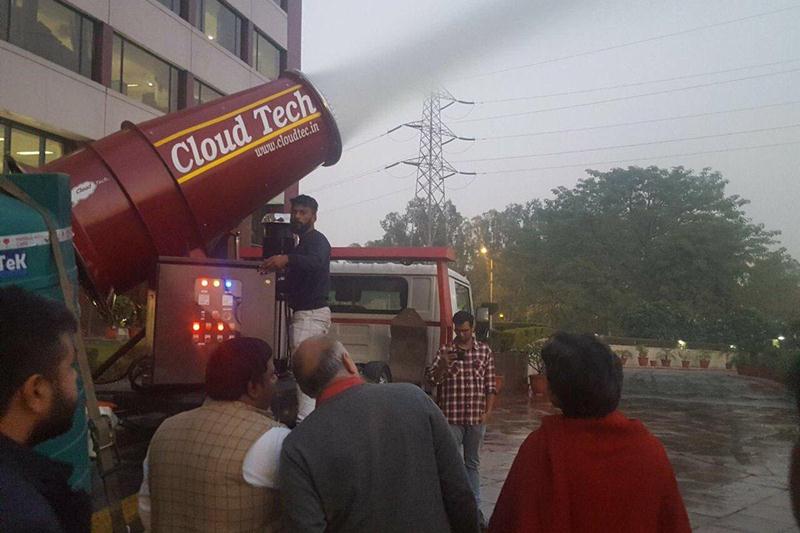 Previously this year, Supreme Court of India banned fire crackers in Diwali. This fired the nation, various celebrities and leaders came up with their arguments. Several debates happened over it. Considering the air pollution rise in Delhi, ban on firecrackers was made. Even, the government of Delhi came with an initiative to bring down the level of air pollution. The government stated that on specific days, the last digits of the car which were even would be out on the road and on others, the cars with odd numbers. This was a bit problematic for everyone. The people followed it, but the aim could not be accomplished. 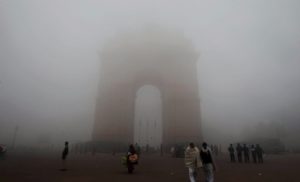 No matter how much the people tried, the level of smog won’t go down. Earlier people considered it to be fog, but it is not. It is the rising smog in the air of Delhi. The fog gets mixed with the harmful smokes from industries and vehicles. This is one of the cause why people are suffering from so many respiratory diseases in Delhi. The government and people of Delhi takes initiatives to curb down the effect of air pollution. 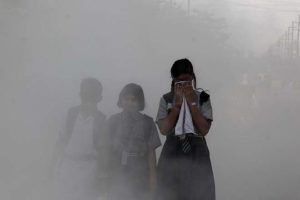 Despite the continuous effects of government, the level of smog doesn’t seem to go down. Hence, it is very essential for one individual to maintain his/her personal hygiene to ensure safety. Planting more trees is an alternative. It is very necessary for people to understand that the smoke from vehicles is equally harmful. Cutting down the usage of too much personal vehicles would also contribute to the cause. However, to ensure personal safety, one must put up a mask on his face every time he goes out. There are various other steps to be followed because smog level wouldn’t go down anytime soon until and unless the people come together to fight it.

An anti-smog gun is a device that is used to spray water in air. This water is atomised water that will induce the effect of curbing down pollution. This device will be fitted in a vehicle and would be carried down to different places to spray water. This spraying of water would settle down dust and other particulate matters that harm the air. The Delhi Government will be the first to perform this test. 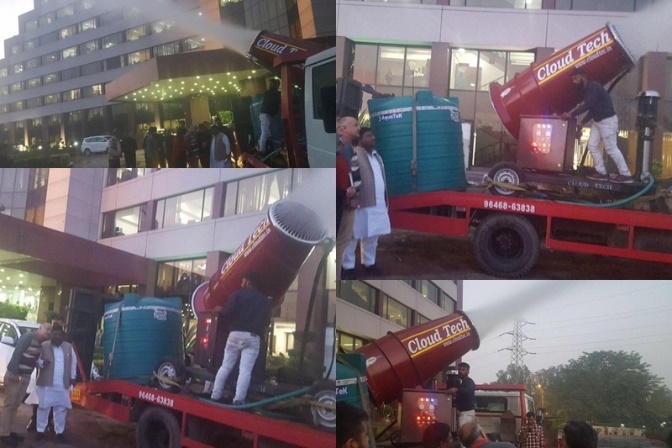 The usage of anti-smog gun has brought some hope to the people of Delhi. If it works appropriately, it would be of great help. People await the clean air in Delhi.