Indian cricket team captain Virat Kohli and Bollywood star actress Anushka Sharma recently tied the knots on December 11, 2017 at Borgo Finnocchieto near the wine capital of Italy. Virushka wedding has been in news since almost a week now and the couple is enjoying their honeymoon in Finland. 🙂

After the beautiful pictures from their ring ceremony and wedding event, the couple can be seen all smiles with family and friends in the adorable pictures below, take a look! 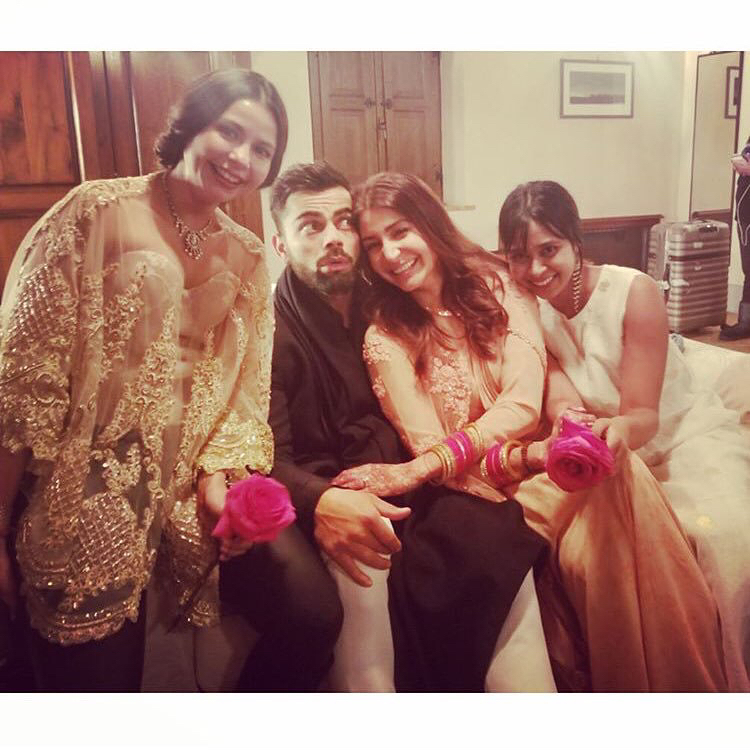 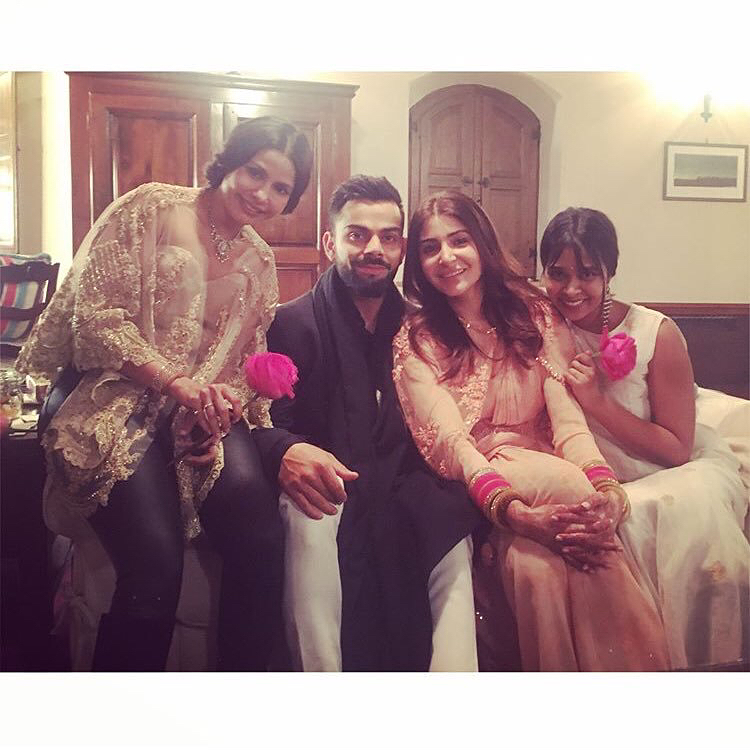 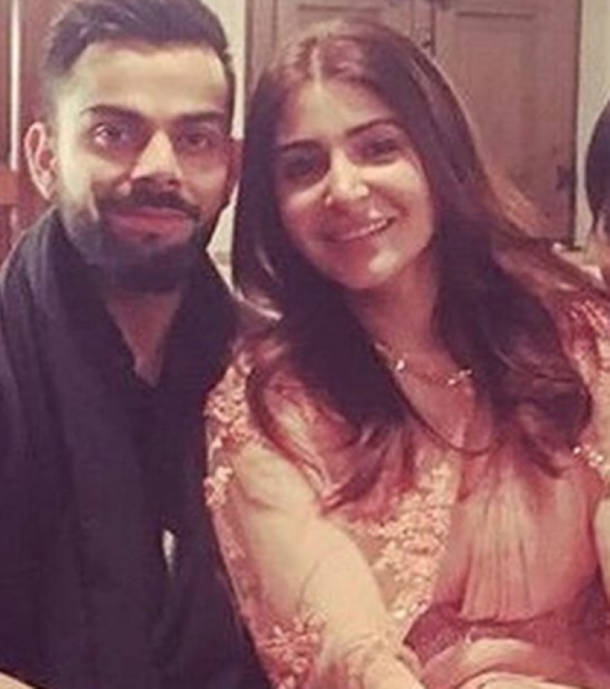 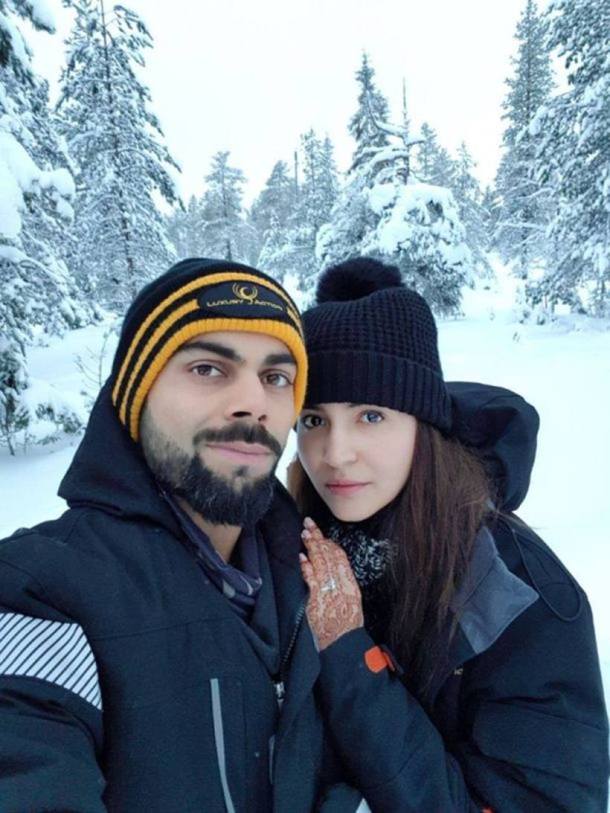 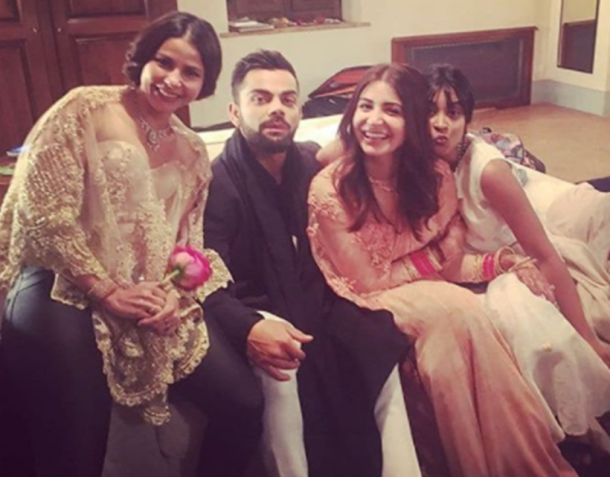 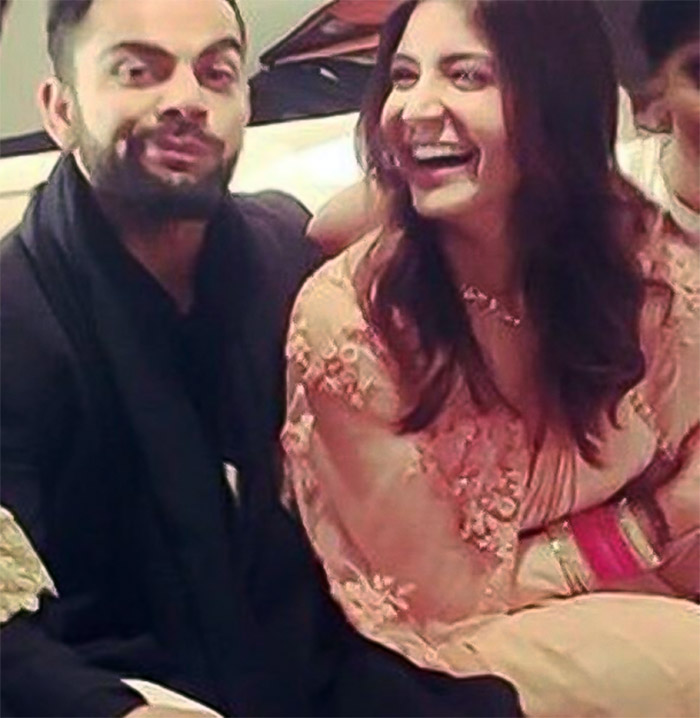 The couple are expected to be back in town by 20th Dec 2017 as their will be a reception in New Delhi on 21st Dec 2017 and another one in Mumbai on 26th Dec 2017. After this, the couple plan to travel to South Africa ahead of the India vs South Africa series. Watch this space for more updates.