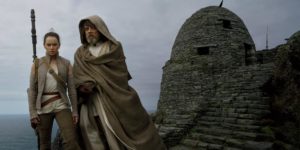 Star Wars: The Last Jedi also known as Star Wars: Episode VIII- the Last Jedi is a movie of the trilogy Star Wars. It is a 2017 movie and is an American epic space opera movie which was written and directed by Rian Johnson. This is the second movie of the series, the first being Star Wars: The Force Awakens which was released in 2015. The film was produced by Lucasfilm and is distributed worldwide by Walt Disney Studios Motion Pictures. If the ratings and reviews of the movie is considered then the movie has done a pretty good business worldwide. 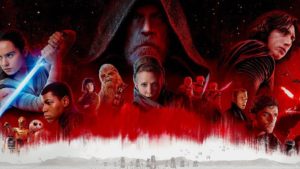 The star cast of the movie is very powerful and stars celebrity figures like Mark Hamill, Carrie Fisher, Adam Driver, Daisy Ridley, John Boyega, Oscar Isaac, Andy Serkis, Lupita Nyong’o, Domhnall Gleeson, Anthony Daniels and Gwendoline Christie in returning roles, also others like Kellly Marie Tran, Laura Dern and Benicio del Toro. The film is a dedication to Carrie Fisher who died in 2016. The film marks the final performance by Fisher. The characters include Luke Walker, Rey, Supreme Leader Snoke, Finn, Kylo Ren, Leia Organa, Captain Phasma, Poe Dameron, Rose Tico and others. These are some of the important characters who have played an important role in The Last Jedi.

Plot of the movie

The last movie, Force Awakens witnessed the victory of the bruised intergalactic heroes who destroyed the Starkiller Base. It was seen that the characters were recovering from their bruises when Rey landed on a distant planet with the legendary Jedi Master- Luke Skywalker. It is from there that the story of Last Jedi picks up its track, therefore, Last Jedi is a continuation of The Force Awakens. The Resistance force is led by Leia Organa who are locked up in a struggle with the First Order. Star Wars: the Last Jedi also marks the return of Luke Skywalker who is reluctant to teach another student, but it is Kylo Ren who constantly reminds that the past needs to be left behind. The Last Jedi celebrates the fact of forgetting the past and going on to build up a new future. The Force Awakens marked the celebration of the original saga but Last Jedi bid a farewell to it. 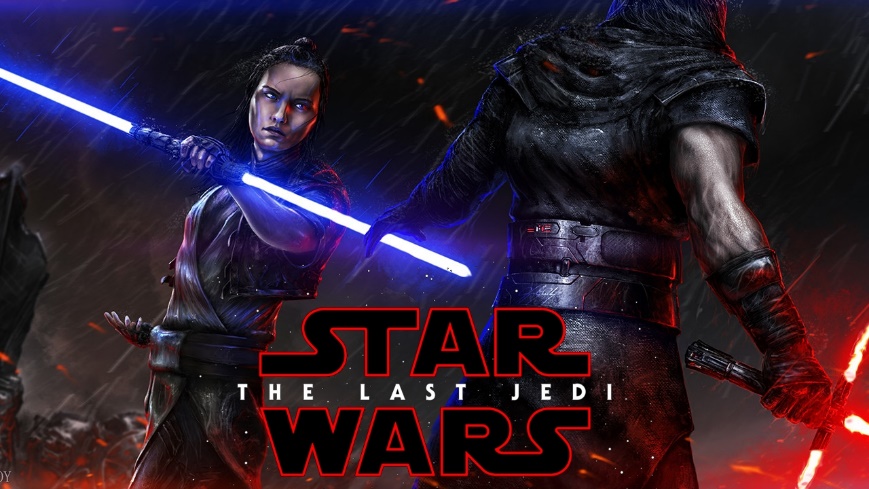 The Last Jedi is a movie packed with action, humour and drama and is engaging enough to keep the audience stick to the movie. The Last Jedi has the most serious yet the funniest moments with silliest dialogue deliveries and the most stupid interactions among the characters. However, The Last Jedi offers a lot of questions that needed an answer essential for the first and last part of the trilogy. Even in this part, the victory has been on the favour of the intergalactic heroes and the last few scenes throw a glimpse about the future of these heroes. 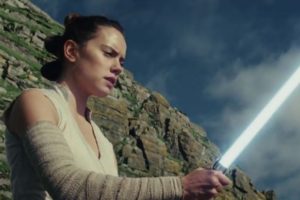 This movie has received 5/5 stars by Hindustan Time and has earned an IMDb rating of 8.2/10 which is quite a good score. It has earned 93% on Rotten Tomatoes making it one of the highest grossing movie. The movie is being doing a good business in all the countries where it has been released. The sequel to this, Star Wars: Episode IX is scheduled for December 20, 2019.

For a movie, that has earned such great critical acclaims and such higher rankings, it is a must watch for the audience. The movie released today in India and it would be great to see how the Indian Audience praises the movie.