Race and Race 2 gathered appreciation and had almost similar star casts and proved to be a hit. But now, the cast of Race 3 has been changed and people can’t hold back their excitement. Salman Khan is leading the movie and as always, this Salman movie too would be releasing on Eid. Like the previous two films, this film too has the dramatic angle where family members turn against each other for business and that brings in the race.

This upcoming Bollywood Hindi movie like the previous ones is an action thriller. Remo D’Souza has directed the movie and the movie is produced under the banner of Tips Films. 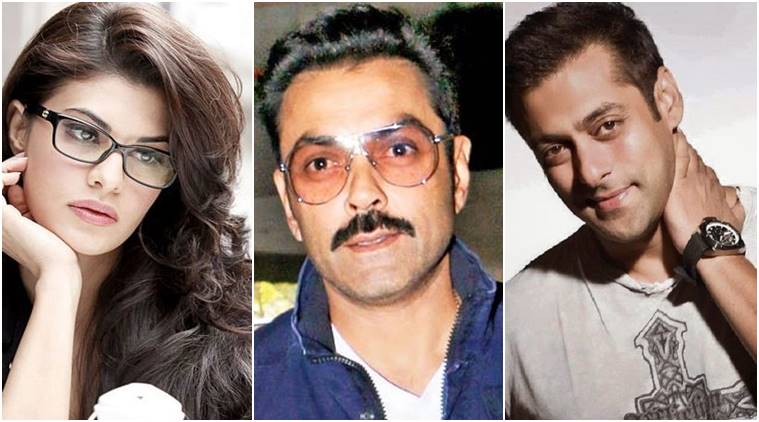 What is attractive about the movie is the, star cast! The movie just seems like a starry affair with lot of actions packed drama delivered during the course of the movie. Anil Kapoor had been a part of the previous two movies and he will too be featuring in the movie as Robert D “RD” Costa. Salman Khan plays the role of Sikander. We have two lead female characters Jacqueline Fernandez as Jessica and Daisy Shah as Sanjana.

The film also has Bobby Deol as Yash and Saqib Saeem playing the role of Suraj. Freddy Daruwala plays the role of Rana.  Apart from them the movie has Narendra Jha, Amit sadh and Sonakshi Sinha makes a cameo appearance. Divya Khatri for the first time makes an appearance in the movie. 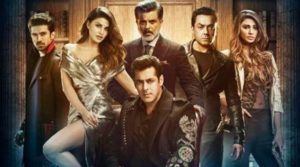 The music of the movie has yet not been released but the background score seems pretty interesting. In the trailer the song “Allah Duhai Hai” features yet again but for a very small time. The song has been sung by Neeraj Shridhar, Vishal Dadlani and Neha Kakkar. The famous duo Salim Sulaiman has composed the film score. The songs of the movie have been composed by JAM8, Meet Bros, Vishal Mishra, Shivay Vyas and Vicky Raja.

Singers who have given their melodious voices to the songs of the movie include Atif Aslam, Kamaal Khan, Mika Singh, Neeraj Shridhar, Vishal Dadlani, Neha Kakkar and Salman Khan.

The trailer for Race 3 dropped on 15th May, 2018 and Salman Khan Fans just can’t hold back their excitement. While the fans are so busy appreciating the movie, some have just made the trailer a centre of meme.

Internet loves memes and people just can’t hold themselves back when it comes to making memes. Some memes reflect the movie defying the logic while some are busy trolling the dialogues. These 3 minute long trailer has enough scenes for the people to create memes. The trailer shows Salman flying in a superhero costume and internet just can’t help but make memes. The trailer also shows Anil Kapoor, Daisy Shah, Jacqueline Fernandez and Bobby Deol as the good looking characters wielding the guns.

What grabbed everyone’s attention was Daisy Shah’s dialogue. People call it to be so bad that it should get an Oscar award for being the worst dialogue ever. This crazy line, “Our business is our business. None of your business!” has just gathered enough attention.