Gully Boy, a Hindi movie directed by Zoya Akhtar and stars Ranveer Singh and Alia Bhatt in the lead roles. It is produced under the banner of Akhtar’s Tiger Baby and Excel Entertainment Productions. Basically, the movie is inspired by the life of street rappers such as Divine and Naezy, who are famous for their song “Meri Gully Mein” in Mumbai. Hence, from their song, the name of the movie “Gully Boy” is derived. The shooting of the film is yet to begin and this will be the first time, this duo will be coming together. 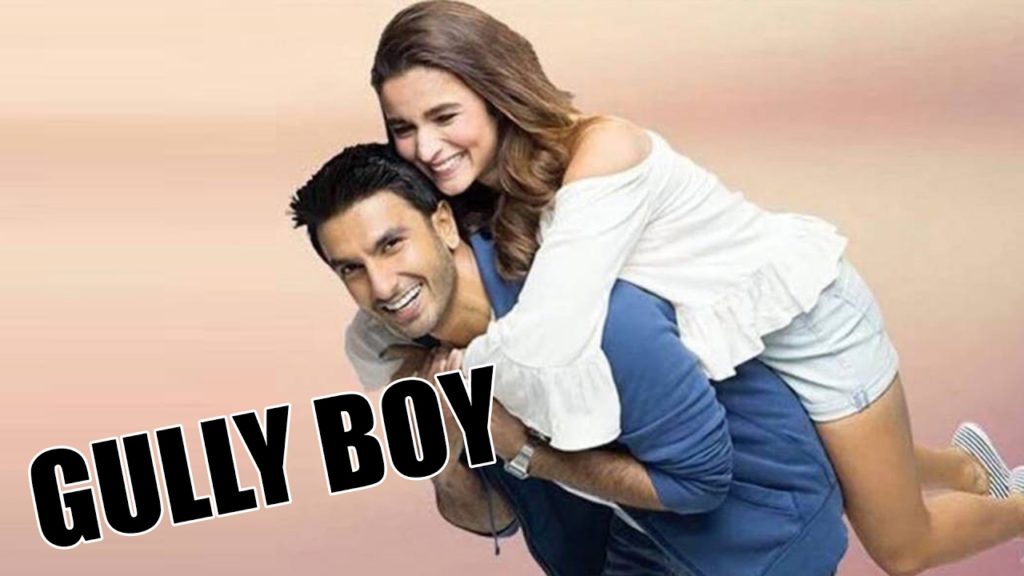 What makes the movie exciting, is its cast. The movie stars Ranveer Singh and Alia Bhatt in lead roles. Apart from them, the movie also stars Kalki Koechlin, Akansha Puri, Parmeet Sethi, Ali Asghar, Sudesh Lehri, Nassar, Siddhart Jadhav and Vijay Varma. Since it is a musical drama, based on the lives of Street rappers, the movie would be a treat to watch. 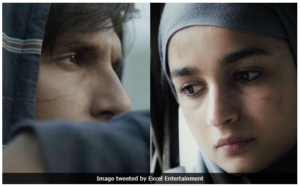 Alia and Ranveer, are the ones who seemed to be the most excited for the movie. Despite their excitement, in the first poster of the movie, these actors look pretty sad. For the movie, Gully Boy, Ranveer Singh has undergone a drastic change from that of his character “Alauddin Khilji” in Padmaavat. Even in this movie, Ranveer looks extremely charming. Neither does he sport the beard in the movie, nor does he sport the Kohl eye, but doesn’t fail to take the audience by awe. Alia Bhatt also appears to be very different from that of her previous looks. Yet she looks cute and retains the cuteness. In the first look even, they both look extremely charming.

In an interview with news agency IANS, Ranveer Singh said that Gully Boy was a pleasing experience and has “underdog story”. In the interview, he even told IANS: “This is a story that means a lot to me. To tell a story of the youth from the streets of Mumbai, who live a very tough existence and have a lot of battle to fight and they in the battle of life they come out and triumph. They find their inspiration through music and art. The music that is socially relevant. So, it was important for me to also give a platform to all this new talent.” 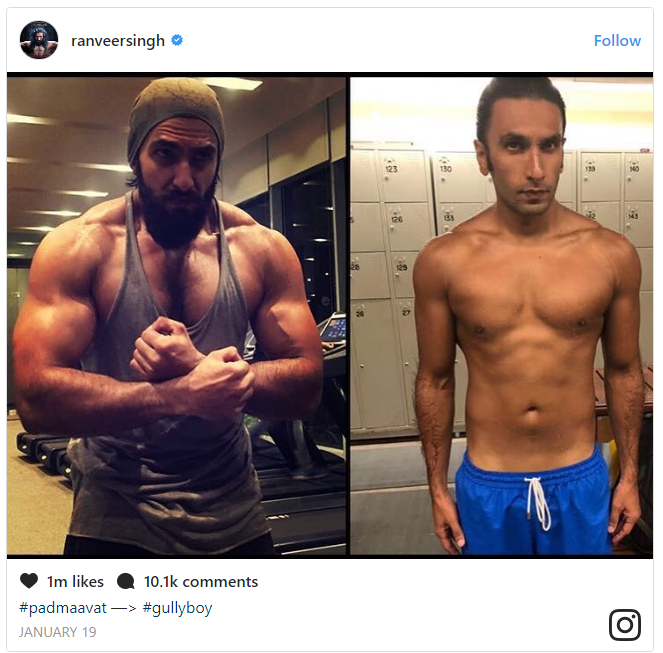 Leaving aside Gully Boy, Ranveer Singh is preparing to shoot for Rohit Shetty and Karan Johar’s Simmba. Alia is also looking forward to the release of Raazi and shooting for Brahmastra. In this movie, her co- stars are Ranbir Kapoor and Amitabh Bachchan.

The film is all set to release next year on Valentine’s Day 14th February, 2019.

2 thoughts on “Alia and Ranveer’s next anticipated: Gully Boy”