However, the eligibility for criteria for nominations are corresponding to the calendar year. The 75th Golden Globe Awards for the year 2017, honoring the best film and television categories are going to be held in 7th January, 2018. It will be broadcasted live and will be hosted by Seth Meyers. 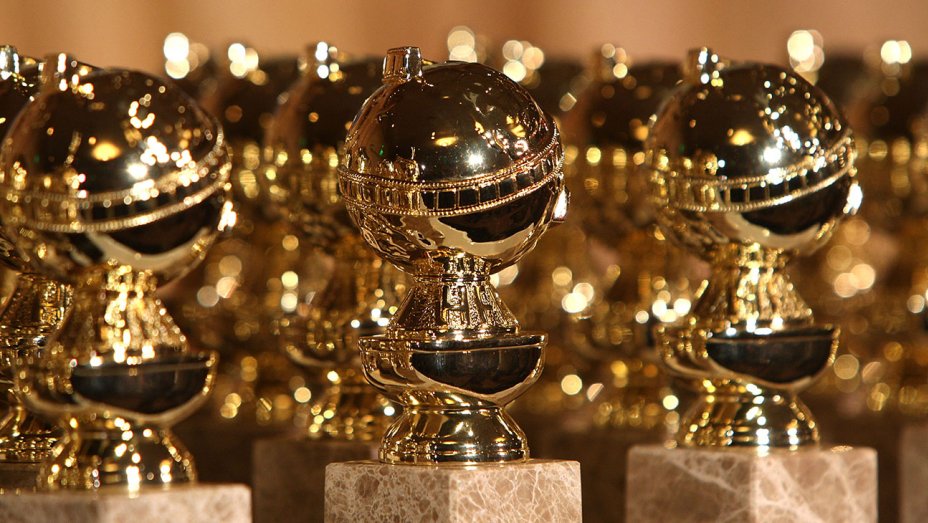 The 2018 Golden Globe Awards will be celebrating the 75th year. It will be broadcasted live from The Beverly Clinton in Beverly Hills, California. However, this ceremony would see the coming together of Dick Clark Productions and Hollywood Foreign Press Association. The tagline of this great award series is, “Hollywood, we have a lot to talk about.” This award show will be hosted by the famous talk show host Seth Meyers.

The famous talk show host and the inspirational figure, Oprah Winfrey has been announced as they honouree for Cecil B. DeMille Lifetime Achievement Award on December 13, 2017. Sharon Stone, Alfre Woodard, Kristen Bell and Garrett Hedlund announced the other nominees in their respective fields on 11 December, 2017. 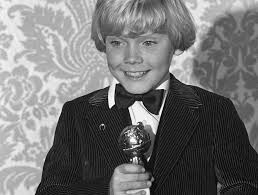 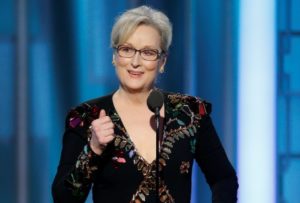 Most number of Golden Globe Awards

In the acting category, Meryl Streep holds the most number of Golden Globe award with 8 wins. She also won honorary awards like Henrietta Award and Cecil B. DeMille Award. Barbra Streisand also tied with nine records. Meryl Streep also holds the most number of nominations with 31 (till 2017) and John Williams ranks in the second with 26 nominations.

Elia Kazan won four Golden Globe in the field of Direction. His wins were followed by Clint Eastwood, Oliver Stone, Miloš Forman, David Lean and Martin Scorsese with three wins. Steven Spielberg is the only director to receive eleven nominations.

The voting for Golden Globe Awards are done by the members of the Hollywood Foreign Press Association. There are current 90 members in the association and the number of members never surpasses 100.

People are very much excited for the 75th Golden Globe Awards. It will be interesting to witness who will take home the wonderful Golden Globe to their homes.