Union Budget 2018-19 is the first post GST budget of India. It will the last budget before 2019 last general elections. Finance Minister Arun Jaitley will be presenting it on 1st February, 2018. The budget session will begin on 30th January, 2018 and will be addressed by President Ram Nath Kovind for session of both the houses. Arun Jaitley will be presenting the budget session for the fifth time. On 31st January, the economic Survey would be tabled. 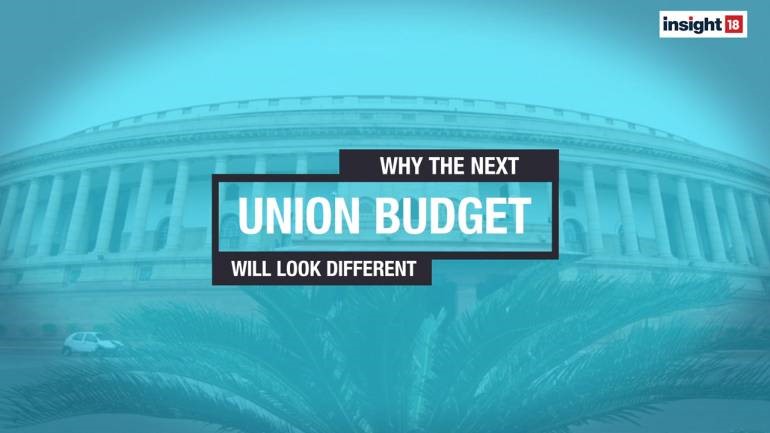 This budget will be completely led NDA government by Modi government after the 2017 government which was mediocre. The different sectors are expecting that they would undergo various economic reforms. The following needs to be expected from the 2018-19 Budget: 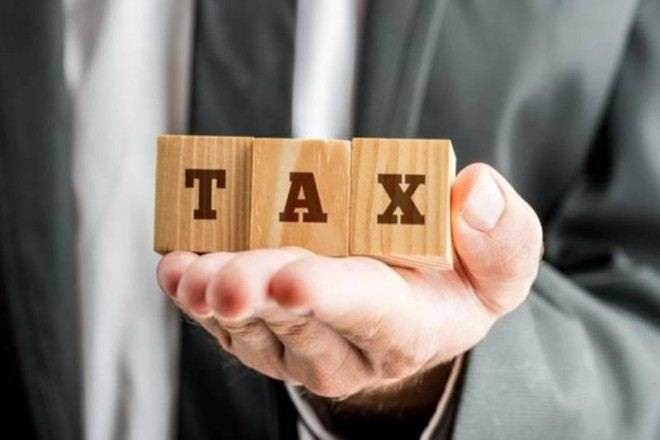 Infrastructure will also make it up to the priority list in 2018. As per Arun Jaitley, the government aims to maintain the momentum of the new infrastructures coming up in the country. The prime focus will be on the developing of rural infrastructure under the Bharatmala project and the biggest highway project approved by Urban Infrastructure. He said, housing, water and sanitation are the basic needs which will be discussed in the new budget. 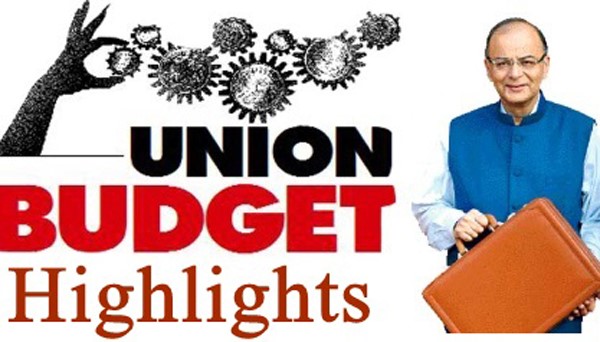 The government has announced a major recapitalisation of public sector banks backs in October last year. This year it will be implemented. The plan is worth approx. Rs 2.11 lakh crore. Out of this 13500 crore will be the front loaded recapitalisation bond. No exact details regarding the bond and their interests have been shared by the government. Although the news has only created a lot of buzz in the equity and bond markets. Around Rs 70,000 crore will be raised by Government by Februray. The reform in the budget will announced during the same period.

There are possibilities that the government may abolish DDT in the budget 2018 as reported by a Business Standard news. The current rate is approx. 20%. According to the existing rules, DDT is only applicable if the dividends are distributed by mutual funds. It will also be applicable if domestic companies distribute dividends to their shareholders. The report also stated that abolition of DDT will encourage a lot of companies to announce high dividends. This will in turn help to improve the gain of investors.

Apart from these, reforms would also be made on the Railway budget as it has been merged with Union Budget. This is very much needed because the infrastructure of railways with stations and trains needs to be improved. Also, many economists expect that the corporate tax must be cut down to make the Indian industries competitive on a global level.