Last year we saw the arrival of Super Blood Moon. Undoubtedly, it was one of the rarest and most beautiful phenomenon of the season. While many missed the chance to explore it, the Blood moon seems to be back again. By the end of January, people may once again be able to witness the blue moon. It is one of the most rarest and beautiful phenomenon. For some who don’t know what Super Blood Moon is, this phenomenon happens once in a decade and leaves people baffled. Lets know more about it…

What is the Super Blood Moon?

The super blood moon happens during the time of coincidence between blood moon and supermoon. However, this phenomenon becomes evident during the time of total lunar eclipse. The total lunar eclipse is the phenomenon when moon passes through the umbra of the earth. Umbra refers to the process or time of full shadow. This phenomenon is very rare due to the irregular orbit of the moon. As per the reports of the experts, such kind of phenomenon of super blood moon, happens once decades. However, this time it will be occurring this time once again past the last year.

Super Blood Moon 2019: Why is it called the blood moon? 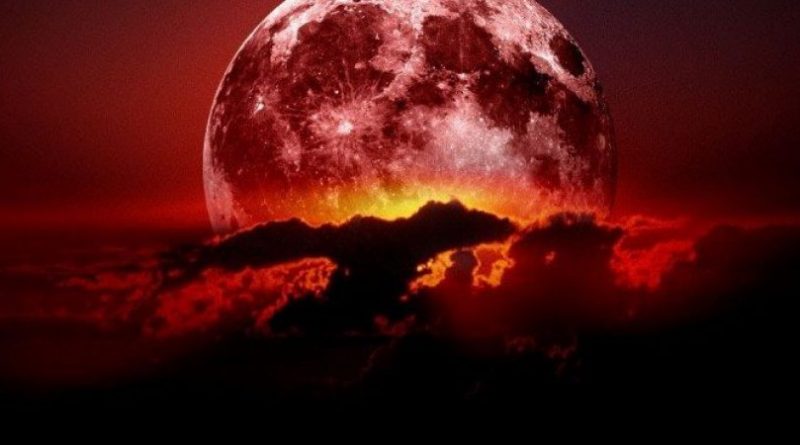 Super moon refers to the Moon which is at the closest distance from that of Earth. In this case, the size of moon is usually bigger than normal. It can range from 14 percent to that of 30 percent.

The Super blood moon will happen on January 21, 2019 which is a Monday. It is expected the phenomenon will begin from 2.36 am and last till 7.48 am. Basically, the phenomenon is set to last for about 5 hours and twelve minutes. It will last such a long duration owing to the size of Earth being four times than that of moon.

The eclipse will be visible in certain parts of world such as Western Europe and Africa and then North and South America. Although they will get to experience the total phase, Central and Eastern parts of Africa, Asia and Europe will get to view only the partial part.

For the people in UK, they will get to see the phenomenon around 5.12am when the moon is at its best. Don’t be worried, you can get a complete view of the lunar eclipse from naked eyes.