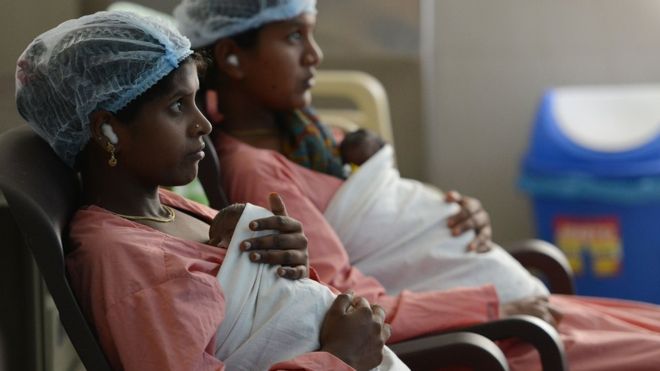 This is the sad, hard hitting truth of India. Every family desires for a son, which may sometimes lead to the birth of a girl who is termed “unwanted”. According to the Government’s statements of January 29, the couples go on reproducing children in the desire of a male child which eventually has led to the birth of approximately 21 million.

As far as the history goes, it could be witnessed that Indian couple have always wanted a son. It is as if they are obsessed with it. They consider the male children to be the heir to the family and breadwinners. In our land, where women are worshipped, women are considered to be financial burdens because they need to give dowry in their marriages.

According the last census, there was a sex ration of 940 females for every 1000 males. This was the reason why selection of sex and abortion because of genders are considered against the law. Determining the sex of an unborn child is a criminalized act in India. But still many institutions continue to do this. 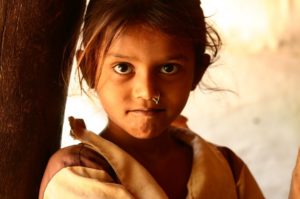 In India, many couples, mostly the women are pressurized to give birth to a male child. It is considered to be a matter of honour to them. This is not much prevalent in the urban towns. However, in rural villages, the girls are denied their right to education and are married off at an early age. Although the report said that the desire for a male child also appeared “inoculated to development” even in economically wealthy families. 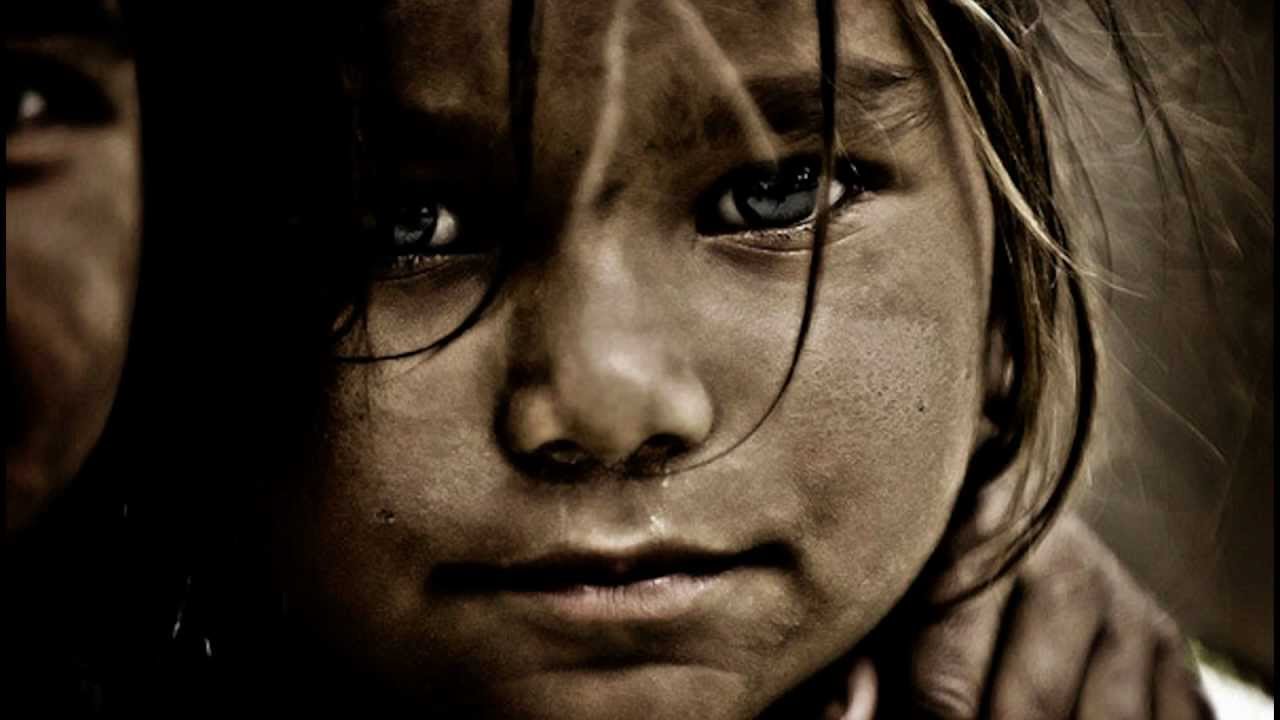 According to BBC, about 63 million women were “missing” from Indian Population. This happens because of extra care to male children and abortion based on sex.

The cultural and historical reasons behind the preference of a male child are as follows:

The states that are recorded to have the extreme desire for a male child is Haryana and Punjab. Meghalaya seems to be the least affected. As per the Economic Survey, Punjab had 1200 boys below the age of seven while there were only 1000 girls of same age.

Several studies have suggested that illegal sex selection and abortion on the basis of gender is prevalent in all social and economic group of the country.

As per a 2011 study pf The Lancet, British medical journal, more than 12 million girls are aborted in the past three decades in India.