Nokia is all set to rule over the home Wi-Fi network market as it announced its plans for acquiring Unium. The tech giants had announced this plan of acquiring Unium at World Mobile Congress 2018, Barcelona in Spain on Sunday. Unium was founded in 2002, and is used for developing career grade mesh networking applications for both, consumer as well as enterprising environments.

However, the financial terms of the deals have yet not been disclosed by Nokia. The standard Wi-Fi routers are often obstructed due to the distance between the connecting devices and hubs. The mesh Wi-Fi infrastructure offers to give strong networking signals within the same range and get rid of the dead spots. 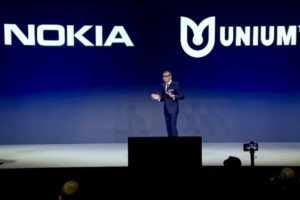 The companies are expecting that Mesh Wi-Fi will be the future of smart homes. The mesh topography has been found to be effective in eliminating bottlenecks which usually occurs when several devices are connected and being operated at the same time. Connection of several phone is one of the essential array requirement of Internet of Things (IoT) which is becoming important in today’s world. The plug-and-play mesh Wi-Fi of Unium works on the same principle. It also offers the Gigabit wireless connectivity and can support the network of Ethernet standards.

As per the company, Unium has the capacity to analyse the capability and performance of each and every device that would be connected to Wi-Fi. The connection of different devices such as smartphones, PCs, tablets will be optimized by Unium according to which will offer to the customer a tailored experience.

The start-up of Unium had been able to raise a fund of $26.7 million prior to the acquisition. The US Department of Defense and Google Fiber was included by the customers.

According to Nokia, the company’s end-to-end Wi-Fi solution portfolio will be benefitted by the adding of Unium’s software. Also, this would be helpful as Nokia would then be able to strengthen itself in the market for home Wi-Fi. 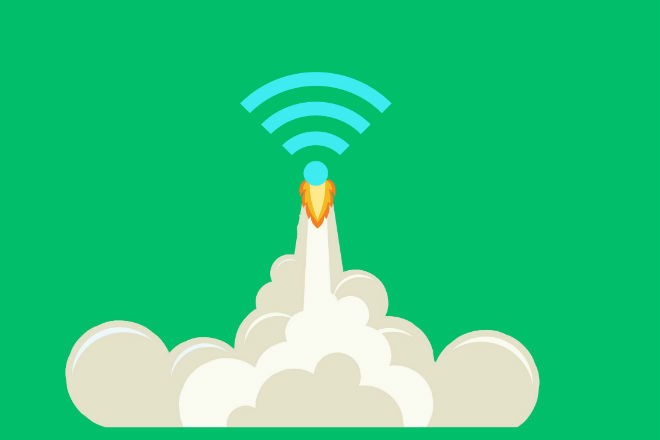 Statements by the companies

Regarding the news of acquiring Unium, Nokia gave a series of statements. The President of Nokia’s Fixed Network Business Group, Federico Guillén, in a statement said, “We look forward to having the Unium team join us,” said Federico Guillén, president of Nokia’s Fixed Networks business group. “The home networking market is booming and whole-home Wi-Fi is a key enabler for this.”

The CEO of Unium, Martha Bejar in a statement said, “The Unium team is excited to join Nokia and drive a unique and innovative customer experience through our intelligent Wi-Fi solution, making every customer-touch better.”

Nokia is only stepping forward to improve its connectivity business. At the Mobile World Congress 2018 in Barcelona, Nokia also announced a range of its new phones like Nokia 8 Sirocco, Nokia 7 Plus and Nokia 1.