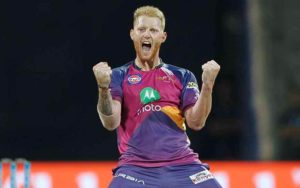 The English cricketer Ben Stokes stands at the top of the list with Rajasthan Royals. Ben Stokes was bought for a whopping 12.5 Crores by Rajasthan Royals in IPL auction 2018. The pace bowler from England was surprisingly, one of the most expensive players in IPL 2017 as well. 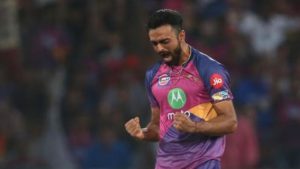 The Indian left arm seam bowler was another top buy by Rajasthan Royals. Unadkat happens to be at the top of the list of most expensive players when it comes to the Indian side, 11.5 Crores. The left arm bowler has played for Pune Supergiant in the past. 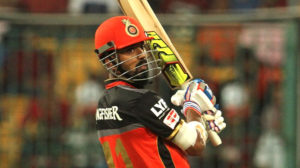 KL Rahul has stood up to the expectations and delivered in crunch matches and deservingly becomes the second most expensive player from the Indian squad for the 11th season of IPL. He was bought by Kings XI Punjab for 11 Crores.

The right hand batsmen who has been in a good nick off late was picked up by Sunrisers Hyderabad on Day 1 of IPL 2018 Auction. Manish Pandey shares the second spot jointly with KL Rahul as both the players were bought for 11 Crores respectively. 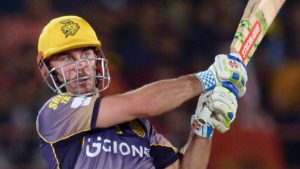 The Australian middle order batsmen was bought by KKR for 9.6 Crores. The strong right handed batsmen will be a strong addition to the KKR batting line up. Chris Lynn played for KKR in the last season of the IPL as well.

2 thoughts on “Most Expensive Players in IPL 2018”