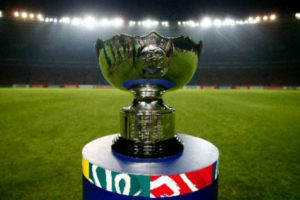 The Asian Cricket Council was based in Sharjah, United Arab Emirates. The first match was held there in 1983. However, India decided to opt out of the match in 1986 due to unhealthy relationship with Sri Lanka. Again, in 1990-91, Pakistan came forward and boycotted the match due to tensed relationship with India. Also the match of 1993 had to be called off due to the straining relationship between Pakistan and India. After the 2025, Asia Cup, ICC announced that depending on status of upcoming world events, the matches will be played. This, there will be a rotation between the one day international and the T-20s. So, since 2016 had ICC world T-20 coming up, the Asia Cup was also played in the format of T-20.

India stands to be one of the most successful teams in the history of Asia Cups. The team has managed to bag home 7 trophies out of the total 14 matches played.

Asia Cup: Where were the matches played?

The fourth season of the game 1990-91 was held in India but Pakistan had withdrawn itself. After a long span of eleven years, the fifth match once again took place in Sharjah, UAE. Once again, after Sharjah, the sixth installment of the match was held at Sri Lanka in 1998. Bangladesh hosted the event for the second time in the year 2000.

Sri Lanka hosted the seventh match in the year 2004. This was because the gap was increased from two to four. This gap was later on reduced to become two years again. Pakistan hosted the eighth season of the match in 2008. The tenth edition took place in Sri Lanka in the month of June in 2010. This was the fourth time when Sri Lanka was hosting the event. 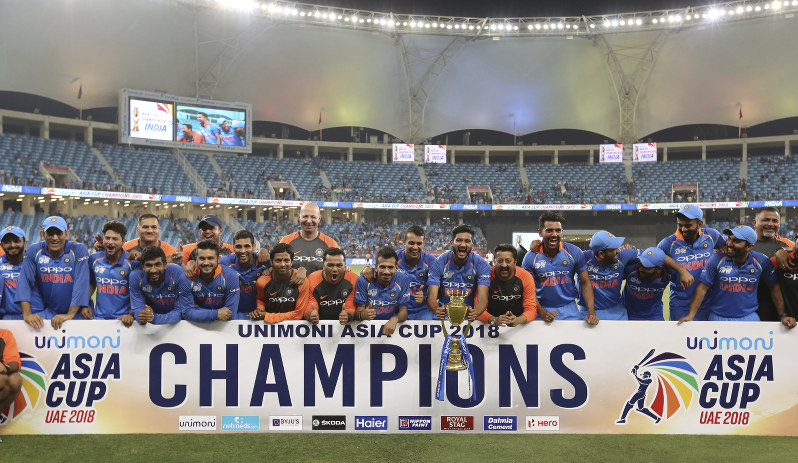 Again, the eleventh season of the match was hosted by Bangladesh in capital, Dhaka. The match took place in the month of March. Again, Bangladesh hosted the twelfth season of the match. However, the country hosted it in two different places at Dhaka and Fatullah. Afghanistan was introduced to the game during this era. The thirteenth edition of the match saw the introduction of T-20 format. Since, then it was decided that the game would be rotated accordingly. This was the third consecutive time that Bangladesh hosted the thirteenth edition of the game in 2016. The match was held from the end of February to the beginning of March.

The fourteenth and the current match was to be hosted by India as stated in the meeting of October 29, 2015. However, it had to be shifted to UAE due to the rising tension among India and Pakistan.

Asia Cup: Who are the participating teams?

The participating and the playing teams of Asia Cup happens to be the ICC full member countries such as Afghanistan, India, Pakistan, Bangladesh and Sri Lanka. However, something different happened in 2018. Hong Kong too qualified as one of the potential qualifiers. This year the game was held at Dubai International Cricket Stadium and Sheikh Zayed Cricket Stadium.

Asia Cup: Who were the winners of the matches in past?

Mentioned below is a list of countries who have qualified along with their respective years.

The 14th edition of the Asia Cup was undoubtedly a major hit. People of all the participating countries were extremely waiting for the match to begin. This year, the match began from 15th of September and continued till 28th. One of the most prominent fact of this One day International match was that there were One Day International played in formats of knockout and Round-robin. The hosts of the match proved to be too welcoming.

The 14th edition was one of the most confusing and thrilling ones with 6 participants playing over 13 matches. For the 7th time, India managed to bring back the cup home. Vice-Captain of Indian team, Shikhar Dhawan proved to stand out by becoming the player of the series. He managed to score 342 runs in the series. The bowlers of the team were no less. Rashid Khan, Mustafizur Rahman, Kuldeep Yadav all three to them managed to take 10 wickets throughout the series. With such a pleasant performance of Indian team, it won’t be wrong to say that Captain-ship of Rohit Sharma and guidance of Dhoni proved to be a major success.

India has managed to score 7 cups out of 14 cups. This is indeed a great achievement. The next match is to be held in 2020 in Colombo.