US Future Crude Oil Production will be Tight Oil

EIA recently revealed the Annual Energy Outlook 2018 (AEO2018) Reference case project that the production of tight oil is likely to increase by 2040s in the US. It will cross 8.2 MMbpd and will be the 70% of total oil production in US. In 2017, 54% of the US total amounted for the tight oil production. According to AEO2018, the tight oil is the major source for the production of crude oil in US. Tight oil resource development is more than that of non-tight oil development. This is so because it cost of crude oil in future, drilling technology and availability of resources must be determined. 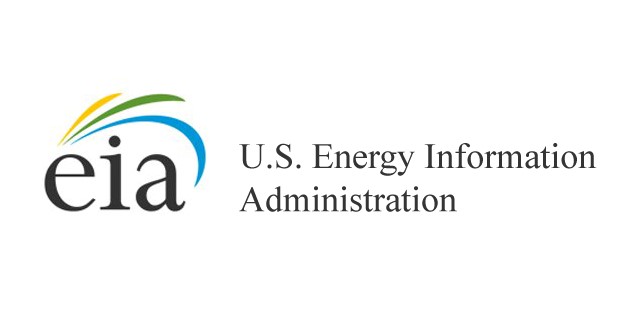 As per AEO2018 the tight oil production will increase by 8.2 MMbdp in 2040 and will remain the same till 2050. This will happen because the development would gradually move into the less productive areas. In the next 20 years, the tight oil production is estimated to increase from 9.3 MMbpd (2017) to 12 MMbpd by early 2040s. However, it is also estimated, that this MMbpd will decrease slightly by 2050. 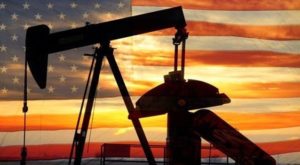 The future growth of tight oil production is solely dependent on the quality of resources, technology and improvement in operations. These factors will aid in enhancing the productivity with reduced market price and costs. However, all these factors are interconnected and has no certainty. AEO2018 has included various cases that has assumptions regarding the future, price, technology and availability of resources.

The High and Low Oil and Gas Resource and Technology

As per the estimates of High Oil and Gas Resource and Technology, the tight oil production by 2050 is estimated to be 14.6 MMbpd. This will happen because of the higher productivity lead to reduced production cost.

By 2030, the tight oil production is estimated to rise by 15.0 MMbpd in West Texas Intermediate (WIT) spots.