These small gadgets usually made of metal and ball bearing appeared last spring and became a huge hit among children. Though it was developed intending to help ease up the symptoms for people suffering from anxiety but gradually became one of the most searched toys on sites like Amazon and also throughout the countries. 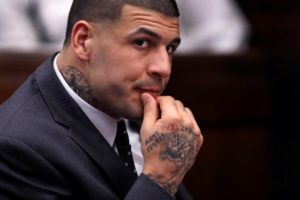 Aaron Hernandez was under imprisonment serving a life sentence for murdering semi-football player Odin Lloyd since 2013, when he committed suicide this year in April. His lawyer announced that he was suffering from chronic traumatic encephalopathy, a brain disease which is related to concussions.

Hurricane Harvey till date is considered to be one of the costliest hurricanes because of the damage it caused. The damage costed more than $1 billion. This caused landfall in Houston, Texas on August 25, 2017. It made landfall of category 4 hurricanes with the speed of wind up to 130 mph. More than 1 million people were affected because of this. 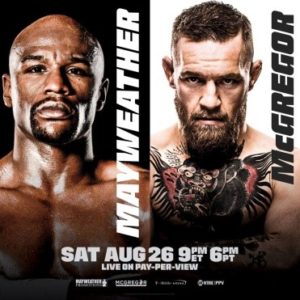 One of the news that made headlines this year in August was the fight between Floyd Mayweather and Conor McGregor. It was the most anticipated match of the year and McGregor was defeated. After the fight Mayweather announced that it was the last fight of his career. 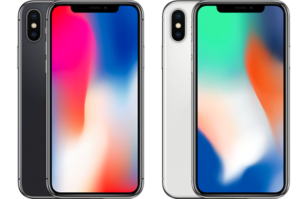 As per phones are confirmed, Apple once again took the market by storm when it released the most anticipated phones of the year, iPhone 8 and iPhone X. These phones made a lot of buzz in the market and did better. However, Apple announced that it would now focus on developing iPhone x rather than launching any new model. 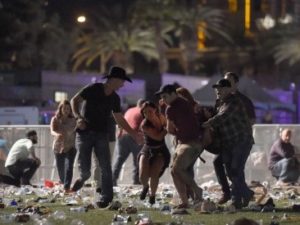 One of the saddest and the most shocking events of the era was Las Vegas shooting that took place in October 1st. A gunman opened fire at a musical festival in Las Vegas killing 58 people and wounding more than 500 people. This is considered the deadliest mass shooting in the history of United States.

Based on the famous novel by Jay Asher and produced by Selena Gomez, this Netflix Original Series made a lot of buzz among the teens. It was a huge hit and season 2 has been announced. This series which raises the issue of depression is a thriller. 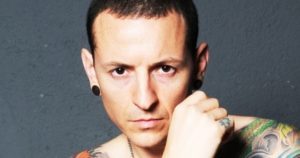 All music fans and the world were shattered when the news of death of Chester Bennington reached them on July 20, 2017. Bennington was the lead vocalist of the famous band, Linkin Park. The singer was said to be under depression since a long time and fans claimed that it was quite obvious from the songs he wrote in his last album. Ultimately, the singer-songwriter hanged himself.

These were some of the searches that topped the list in 2017.