Top 10 most polluted cities in India

We are living in the era of development. People are going so crazy over developing and maintaining a luxurious lifestyle that they are forgetting the difference between suitable and unsuitable. We are harming our environment for our benefit. Pollution can be a fatal condition in any part of the world. It can be air pollution, water pollution or consumption of any toxic substance. This pollution will affect us as well as our upcoming generations. As per the reports, New Delhi is among one of the most polluted cities in the world. 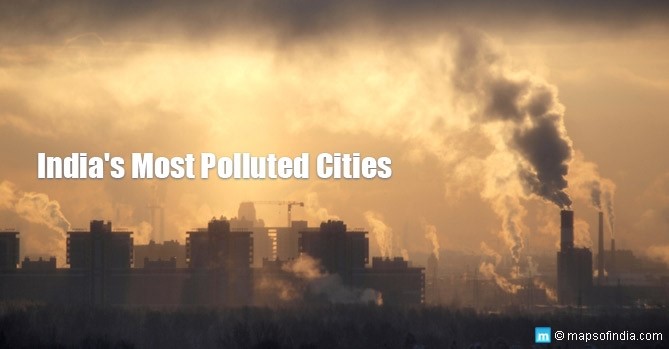 This article brings to you the top 10 most polluted cities of India.

With the air quality degrading so much in the nation’s capital it is no surprise that it is one of the most polluted cities of India. The city is the most polluted during the winter season and the festival of Diwali. The high pollution content of air contributes to its poor air quality. Not only air, the sound, water and light pollution are also the leading causes. Various methods have been taken to control but this problem in nation’s capital doesn’t seem to end.

Patna being on the list shouldn’t be of any surprise either. Because of the growing industries, it is a victim to pollution development activities. The harmful and poisonous gas from the industries all over the city contributes to the rising air pollution. The particulate matter is at its peak during the construction activities. The effluents released by the industries and other sources are responsible for the growing water pollution. This water pollution also affects agriculture. Serious steps must be taken to control the pollution in Patna or it can prove to be fatal to the population. 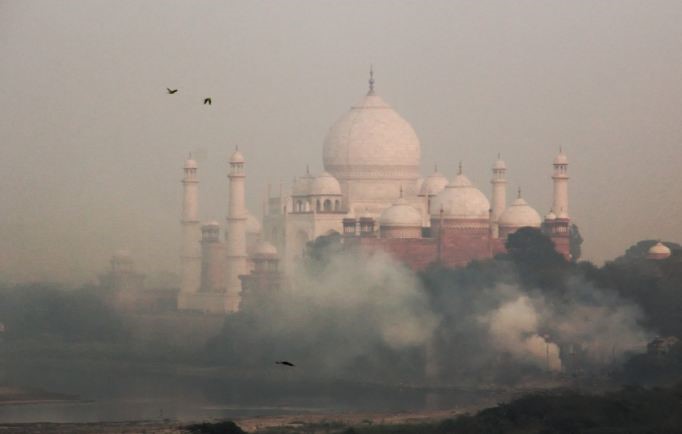 Agra, Uttar Pradesh is known for its heritage, the Taj Mahal. The present condition of rising pollution may just change the scenario. The pollution in Yamuna River has been continuously rising. The industries and the nearby states do not seem to control the amount of effluents that they pour into the water. The 7th Wonder of the world isn’t spared either. The rising air pollution led to the formation of a green layer on the white marble of Taj Mahal. The increased pollution has also affected the tourism of the area. If the situation of rising pollution isn’t controlled it can prove to be fatal. 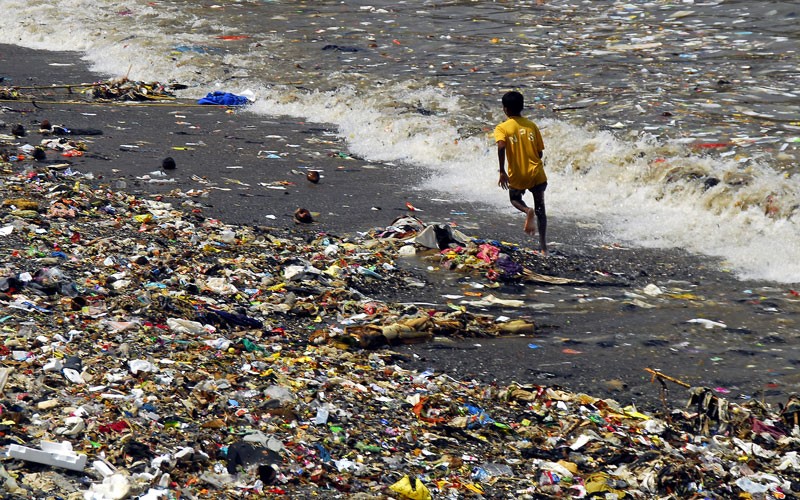 The City of Dreams isn’t behind either. It also ranks in one of the most polluted cities of India. Toxic matters have been continuously rising in the air and water, which is affecting the elderly people the most. Not only old aged people, it is proving to be harmful for the new-born babies as well. The level of pollution is rising due to the lack of proper pollution control facilities and no proper residential facility. If the situations are not brought under the control, the city will soon gain the position of 1 in the most polluted cities of India.

Once this city belong to the most green and pollution free city of Haryana. The situation degraded after it came under NCR. The industrial areas and construction has been rising and this has led to growth in pollution at a rapid rate. The Central as well as the State government are putting in efforts to control the pollution level. The citizens of this state must come together and pledge to protect the environment. If not so, it would be deadly to them and their upcoming generations. 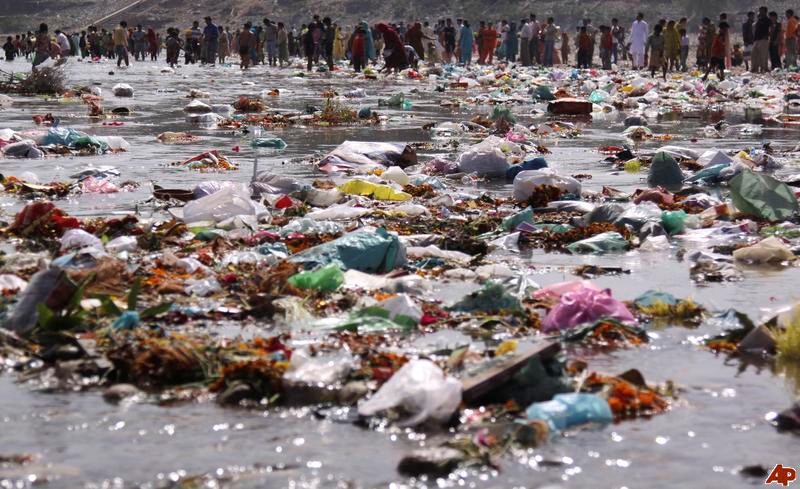 Known as the Land of Shiv, this city has the most number of temples. It also has the most number of cremation centres which now is contributing to the increasing pollution in the city. Not only the religious practises, but also the growing industries are contributing towards the increasing pollution. Ganga, the lifeline of the city is being harmed by the waste materials and effluents dumped into it by industries and human beings. The fertilizer and plastic manufacturing companies are also responsible for the growing water pollution. The government is taking actions to prevent the pollution in this city. The Ganga Action plan initiated by the central government seems to have no effect on the increasing water pollution of the river.

Renowned as the Silicon Valley, Bangalore is the home to many industries and factories. It also has a large number of constructions happening all over the city with poor traffic. These increasing activities are contributing towards the increasing the air and water pollution of the city. The increased vehicular activity and high pollution density are the most probable reason for the growing pollution of this town. The increasing pollution rate of this city requires immediate action of the people as well the government. The concerned bodies must look to it to eradicate it. 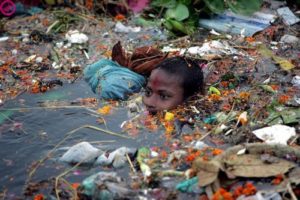 Yet another city of Uttar Pradesh has made its place among the most polluted cities of the world. It is one of the biggest cities of Uttar Pradesh. The increasing industrial activity is the prime cause for the high rate of pollution. The human interference has also caused an increase in the rate of pollution. The heavy traffic of the area also contributes towards the growing air pollution. However, the main reason for the increased pollution rate can be considered to be the lack of responsible behaviour among the residents and concerned authorities of the city. The government must start taking strict actions to prevent the growing air pollution as well as the water pollution.

Faridabad being on the list of most polluted cities might come as a shock to the people. Earlier it wasn’t so. Being located in NCR, this city is also affected like Gurugram and Delhi. The factors that contribute towards the growing pollution are the increasing manufacturing plants, thermals and heavy traffic. This pollution has also affected the life of the people. The government should implement strong actions to prevent the degradation. If not, the situation can really worsen.

Chandigarh, Punjab is one of the cleanest cities of India. But at the same place, Punjab also has one of the most polluted cities of India, Ludhiana. There are a lot of manufacturing industries, chemical plants and other industries too. These plants release a lot of effluents that harm the quality of water. Strong actions are to be taken by the government to bring them under the control.