PWD to start resurfacing of roads in Chandni Chowk

The PWD or Public Work Department of Delhi Government has taken the initiative to resurface the streets and improve the condition of the footpaths around the congested areas of Chandni Chowk, ranging from Lal Jain Mandir to Fatehpur Mosque. The project would cost approximately 2.46 crore, and the department has 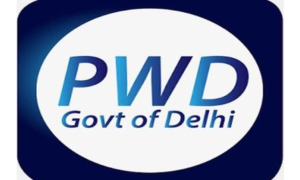 approved of it. The work on the project would be initiated soon. Delhi Government had taken up the move with the aim to beautify old Delhi.

Statement of the officials

According to the statement of an official, the report of the project was to be submitted by the engineering officer every month after the project has been started. He added, “The department has given approval to the resurfacing of road and improvement of footpath of Chandni Chowk road from Lal Jain Mandir to Fathepuri Mosque for an estimated cost of Rs 2,46,69,700.”

There are a number of stalls in Lal Jain Mandir- Fatehpuri Mosque stretch, which provides footfalls for the shoppers. 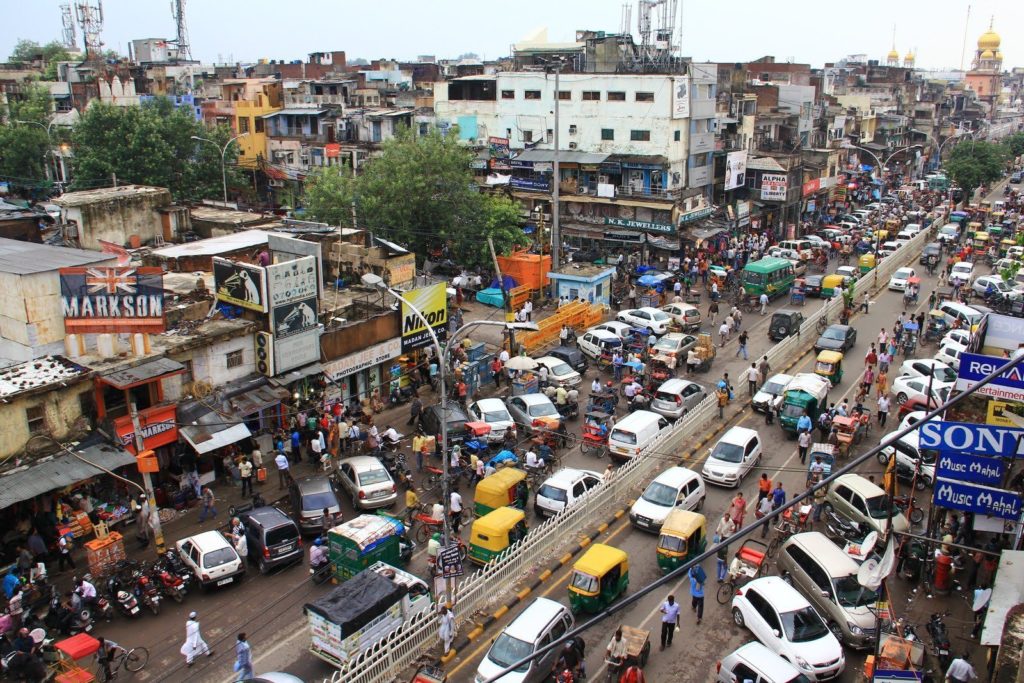 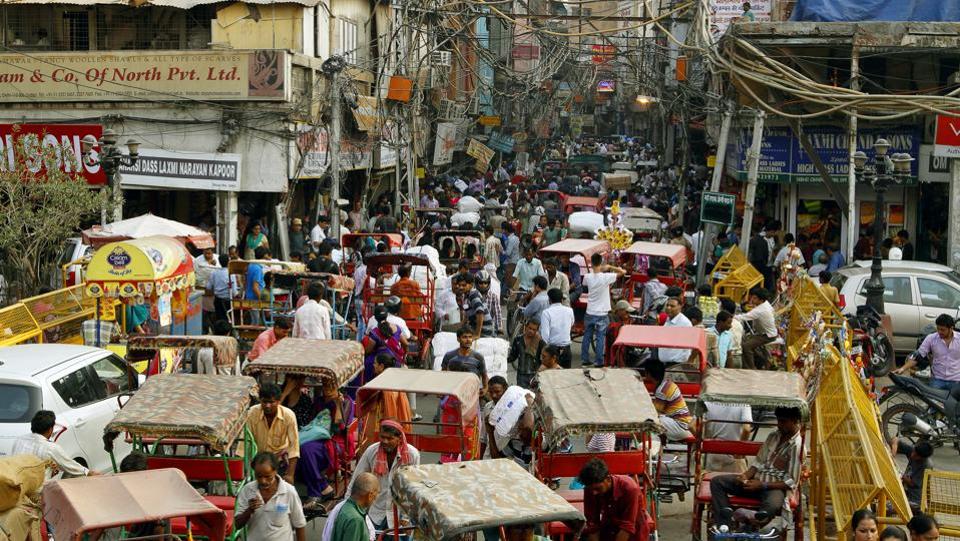