Portugal gets over 100% from Renewable Energy in March

In March, Portugal is reported to have produced more power from its renewable or clean energy sources, compared to its needs. This made Portugal the first country of the 21st century to have used 100% of its renewables for producing power. Though Portugal has made it, the condition of the rest of the European countries seem to be problematic.

One of the important sources of power in the energy union has always been the increase in the capacity of renewable energy. In the prior month, Portugal was able to meet most of its power needs just by using the wind and hydro power. As per the reports of Iberian nation’s transmission system operator, REN, the power produced in March for Portugal was 4.812 GWh whereas the required electrical need was only 4.674 GWh. This signified that the production for March on the average was 103.6% of the renewables while breaking the record of 99.2% that was set in February, 2014. For the past 40 years, Portugal had not been able to outstate the record set in March this year.

In March, last year Portugal was able to produce only 62% of the required electrical needs of electrical energy from the renewables. The impressive progress of the Portugal was quite appreciated by Green MEP Claude Turmes. He further quoted that it is a proof that EU by the year 2030, should aim at producing the renewable energy for more than 27%. Negotiations have sparked off in the European Parliament, Commission and member states regarding the update’s on the renewable rules of the bloc. The MEP states that the aim should be about 35% while that of executive of EU and national capitals should be 27%.

The commission might as well argue within the favour of Luxembourger, Turmes and lead rapporteur Jose Blanco Lopez (Socialists and Democrats), in terms of closed talks as it is indicated by Berlaymont that the feasible target might as well reach to 30% for the recent months. 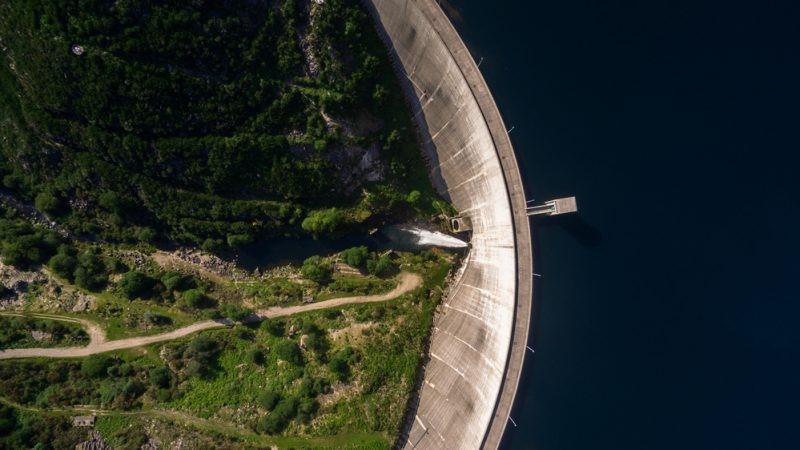 Although this is a big goal, it won’t be the last time for the production of 100% power from renewables. By the year 2040, the country predicts to generate power through the renewable sources and cut off the greenhouse gases from electricity sectors. Though the power last month was generated solely through wind and water, the country also relies on some fossil fuels and generated electricity.

While the world is debating about 100% electricity being a myth, it is not impossible for Europe. European countries have the ability to generate electricity. By the mid-century, Germany aims at generating 80% of the renewable supply, which could even heighten to 100%. The 100% energy had already been produced by Denmark from renewable sources, and the same was done by Norway and Ireland owing to the geothermal heat and hydropower. The Climate Act by Sweden aims at zero greenhouse gas emission by the year 2045. However, the country still is in a long run but aims at achieving it soon.