Today, PM Modi took to inaugurate the first smart green highway of India named the Eastern Peripheral Expressway. This six-lane highway has many important reasons. The most significant reason is that the congestion in the Delhi-NCR (National Capital Region) will reduce while it will be connecting many essential areas such as Palwal, Faridabad, Ghaziabad and Gautam Budh Nagar. 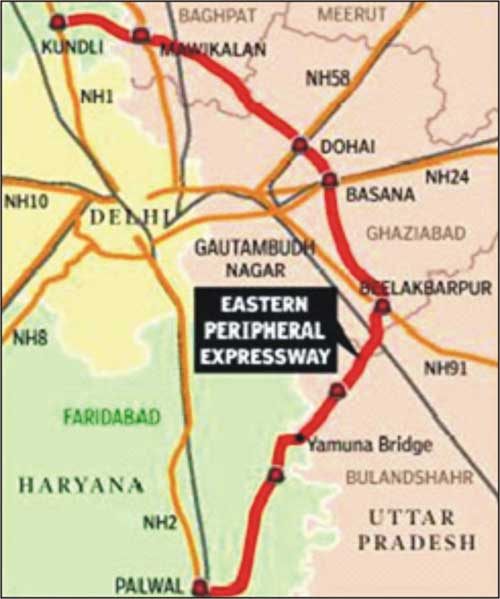 The primary motive of the Peripheral Expressway is to connect the two NH1 and NH2 from the eastern to western sides of Delhi. The ERP and WPE will form a ring road in Delhi; the length is 270 km. 87km of this expressway will be passing from Uttar Pradesh while 183 km of it from Haryana.

Mentioned below are a few reasons as in why this Expressway is so impressive because of its world-class features: