The Massachusetts State Lottery reported that the Friday Mega million jackpot is expected to hit $502 million. The supposed amount will mark to be the fourth largest in the course of the game. The statement further added the cash options to be about $301.5 million. 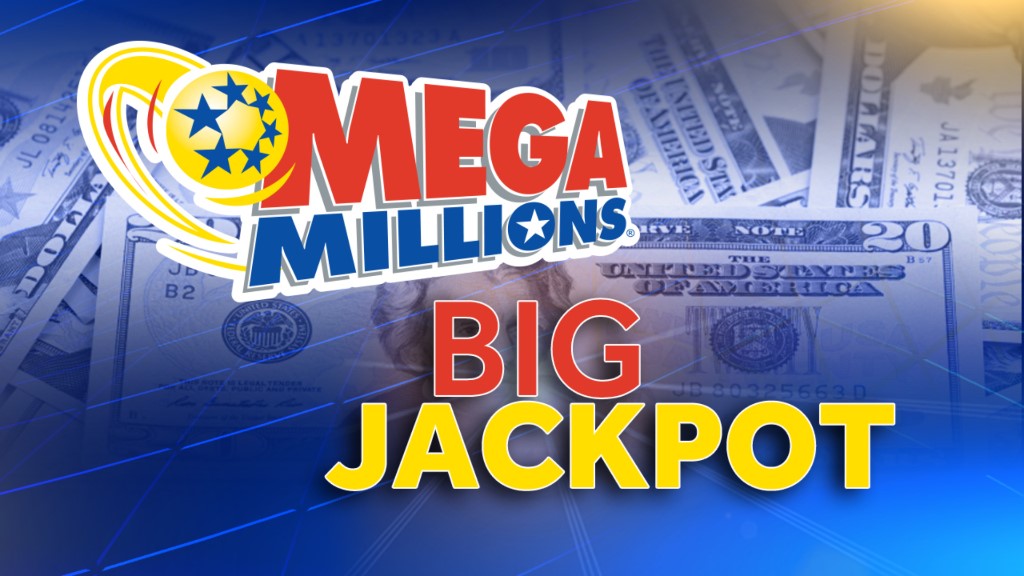 Michael Sweeney, the spokesperson of Massachusetts State Lottery said, “As this jackpot climbs to near-record levels and the excitement surrounding it builds, we encourage people to keep the experience of playing Mega Millions and other lottery games fun by playing responsibly and within their means.”

Ever since January, no one has won the game and the game of Friday is expected to take place at 11pm ET. Out of the two national lottery games, Mega Million Lottery is one of them which is played in 44 states around US plus Washington DC and the U.S. Virgin Islands.

Mentioned below is the list of Top 10 people who won Mega Million Lottery:

Anyone who wins the prize of $502 million is expected to take home around $301 million after the deduction of the state and federal taxes.