MH370: The Mystery and Everything you need to know about it 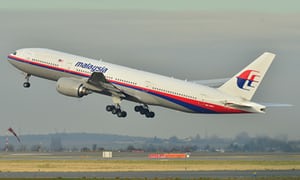 MH370, a flight of Malaysian Airlines suddenly went missing few years ago on 8 March, 2014. It was flying from Kuala Lumpur International Airport to its destination Beijing, China carrying 227 passengers and 12 crew members. Out of the 239 people present on the board, no one managed to survive. It is one of the greatest mysteries of all time. It was registered under the under the number, 9M-MRO and is said to have disappeared over the Indian Ocean. Nearly after four years of the missing flight, US government is all set to launch a search operation to search for this missing flight.

Several theories about the missing flight were made. Some of them are as follows: 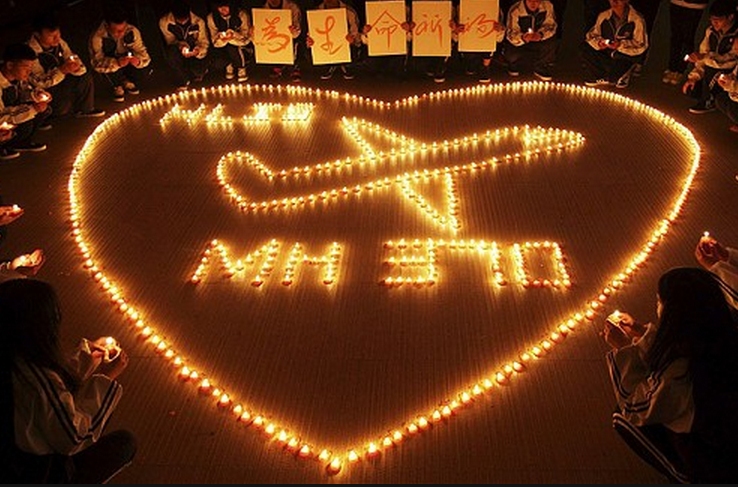 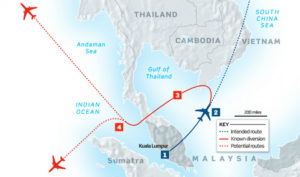 On Saturday, Malaysian government stated that they have granted Ocean Infinity to take up the search operation.

Ocean Infinity is a Texas based company. It has already dispatched a search vessel into Indian Ocean to look for the mysteriously disappeared MH370. After three years of continuous search operation, the government of China, Malaysia and Australia called it off last January. They stated that there were no traces about the aeroplane found near the India Ocean. However, after efforts of all these three governments, Ocean Infinity has once again stepped in to solve the mystery.

Malaysian Transport Minister has made it very clear that the payment would be made to Ocean Infinity only if they will find out the aeroplane. He added, “No cure, no fee.”

Liow Tiong Lai, Malaysian Transport Minister further added, “That means they are willing to search the area of 25,000 square kilometres (9,653 square miles) pointed out by the expert group near the Australian waters.”

Ocean Infinity also said in its statements that their search vessel Seabed Constructor which left Durban on Tuesday took full advantage of the favourable weather conditions and moved towards “the vicinity of the possible search zone”. 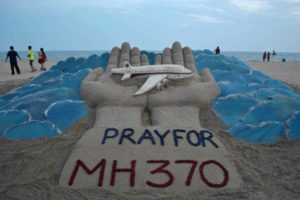 Australian Transport Safety Bureau (TSB) took the initial search operation of 52 days. In these 52 days, they covered a number of million square miles of Indian Ocean, west to Australia. Later on they carried out an underwater search of 274000 miles at the depth of 20000. This was their greatest achievement in the history of searches.

Several methods for finding out the mysterious aeroplane was carried out but it bore no fruitful results. Not even small traces about the missing flight was found. After 1096 days, the search operation was finally called off by the governments of three countries in 17 January, 2017.

The search operation conducted was really tough because of no traces. However, it would be interesting to see if Ocean Infinity would be able to find out the flight or not. The previous operations that were carried out received no proper transmissions in the first few minutes.