Cryptocurrency have become a new trend in today’s world. Anyone who owns a cryptocurrency has the chance of becoming extremely rich. This virtual money may have benefits but are at high chances of being involved in the act of forgery and hacking.

It has the involvement of hacking and a lot of criminal activities may take place all around the world with these cryptocurrency. Recently, Japan’s cryptocurrency Coincheck lost its currency worth. The worth was estimated to be approximately $500 million.

Must Read: Facts about Bitcoin 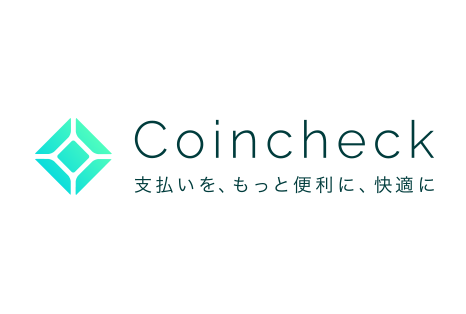 There was an involvement of 523 million tokens of cryptocurrency. This was known as NEM. All of this belonged to the Coincheck customers. The funds of the money were illegally remitted on Friday morning outside the exchange.

Japan’s cryptocurrency is still investigating about the matter. During a press conference on Friday, the executive of the company said that this may have possibly happened due to computer hacking. Because of this loss of cryptocurrency, the exchange of trade has been stopped in some of the websites.

This is one of the biggest loss ever happened in the cryptocurrency market. The initial worth of loss of $460 million bitcoin was exceeded in Mt. Gox’s exchange. All the money was lost to the hackers. The price of bitcoin rose and the funds that were stolen are now reported to be $7 billion.

Every detail of the Coincheck cryptocurrency hack is limited. Day to day the scams related to cryptocurrency is increasing in number. Back in December, NiceHash, lost bitcoins worth $70 million. NiceHash is a bitcoin mining platform. The funds were extracted by hacking the company’s computer and the engineer’s login details.

Also, back in 2016, Bitfinex, a bitcoin exchange lost $60 million because of this hacking.

According to Coincheck about 523 million NEM coins were sent for exchange at 3 am local time. The exchange was for 6 percent of yen-bitcoin trading. It ranked fourth on CryptoCompare’s market share.

The hack was reported by Bloomberg. A CNBC email was sent to Coincheck’s listed address, and it bounced back.

Cryptocurrency NEM aims to tackle all the business data digitally. However, these fell below 20 percent on Friday before it could be recovered by 10 percent. According to CoinMarketCap it was somewhere near 85 cents. The trade of most of the bitcoins including Bitcoin changed later that day.

Coincheck’s management also referred to the currencies being stored in “hot” wallet. Hot wallet is the method to store which is related to internet. However, Coinbase, leading exchange of US stated that they hold all their currency in the “cold” storage.

According to Coincheck, no proof of the currency being stolen by the hackers appeared. In December, South Korean cryptocurrency exchange known as Youbit lost about 17 percent of the digital assets. A case of bankruptcy was filed by Yapian, youbit currency’s parent.