Recently, Kabul faced a massive tragedy. 15 were killed and 20 were injured in a massive explosion in Kabul’s Banaee. This tragedy happened on Thursday evening. As per the eye-witnesses, it was a suicide attack. No intermediate response about the true claims of the attack were stated. 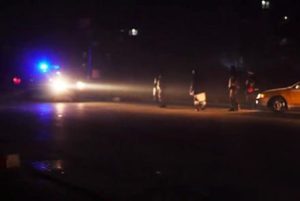 According to the reports by TOLO news, Ministry of Public Health and Kabul Police confirmed the number of causalities. The reports also stated that the victims of the attack were mostly from the police forces. These forces were allotted a mission in the KD9 area.

Time and witnesses of the incident

However, the proper reports about the incident has yet not been confirmed by the security officials, so far. The incident is believed to have occurred around 8:30 pm according to Kabul’s time.

Residents of Kabul even stated that the explosion was so loud, it could be heard in faraway areas. The demonstration of the act was presented by the locals of Banaee area. The road construction workers were impeded by the local residents to destroy the shops and then carry on with the work. 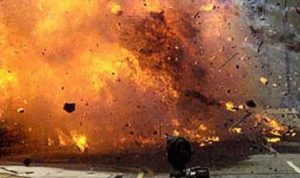 Immediately after the attack, 20 injured people were rushed into Kabul’s Emergency hospital, for surgical treatment. Emergency Hospital then took on to Twitter to state, “#Kabul explosion in PD9, almost 20 wounded brought so far to our Surgical Centre #masscasualty #Afghanistan”, on January 4th, 2018 at 10:32 pm.”

Just few days after the attack of Shi’ite cultural centre in Kabul. It was also a suicide bombing attack. 41 were killed and more than 80 people were injured in this attack. The security after this attack was increased, but still the incident at Banaee occurred.