The Thalaivar all set to be back with Kaala

The superstar or the Thalaivar, Rajinikanth is all set to be back this summer with his film “Kaala” on 27th April, 2018. The news was confirmed by Dhanush. However, some news state that Kaala will be out by 10th March, which was just a fake news. Ever since the leaked footage of Rajinikanth was leaked on the internet, the movie ‘Kaala’ has created a lot of buzz. However, the leak of the footage has yet not received any notice by the makers. The film has been produced under the banner of Wunderbar Films of Dhanush. 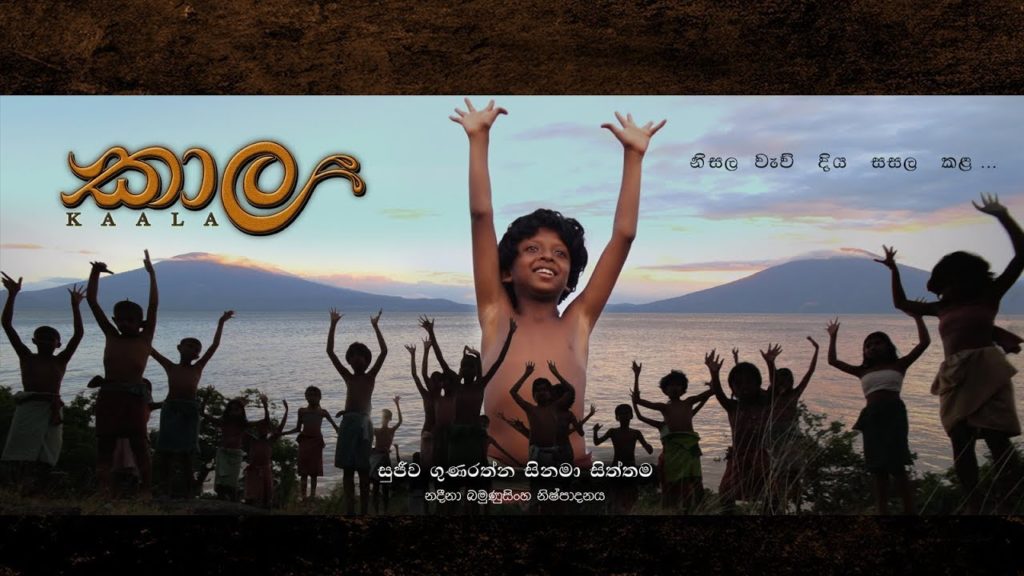 Kaala movie or Kaala Karikaalan is an Indian Tamil language gangster drama film. The movie is about the story of a common man named Karikaalan from Tirunelveli (Nellai). Gradually, he rises to the power of invincible in Mumbai as Kaala. He runs away from Tirunelveli in his childhood days to Mumbai, with the aim of attaining power and becoming successful. However, he lands in the slums of Dharavi and emerges as a successful and powerful Don. He is Kaala to his enemy. The name of the movie is also significant of his colour, Kaala (Black).

The official release date of the movie is locked to 27th April, 2018 and is all set to hit the screen during summer. The film will be released in Hindi as well as in Tamil. 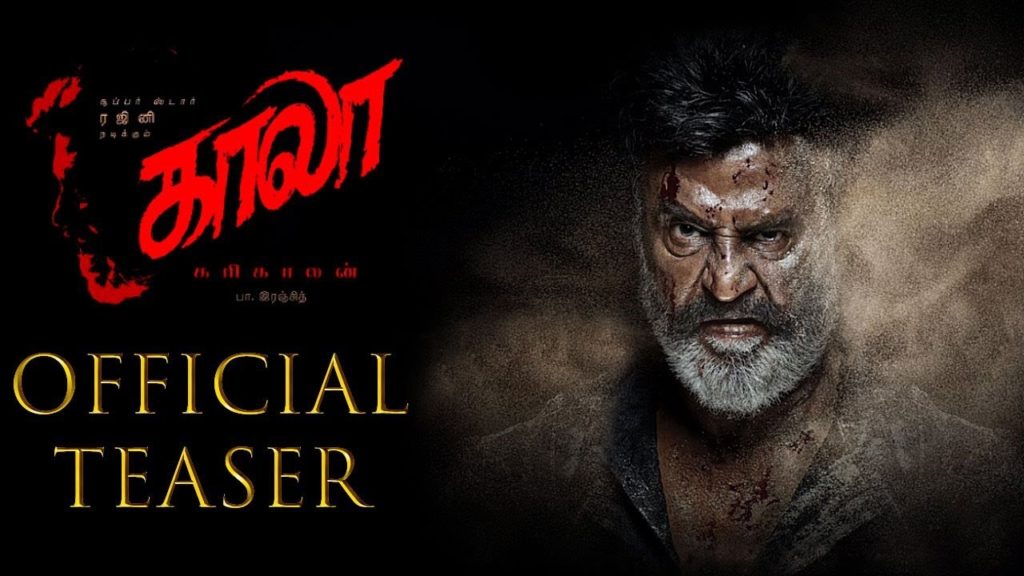 The cast of the movie is pretty interesting. Apart from Superstar Rajinikanth, the film will also feature Huma Qureshi, Anjali Patil and Eswari Rao. Fans will also get to see the energetic performer Nana Patekar in the movie after a really long time. Sayaji Shinde, Sampath Raj, Samuthirakani, Sukanya, and Aravind Akash are also a part of this movie.

The movie has been written and directed by the very talented Pa Ranjith and produced by Dhanush under the banner of his Wunderbar films. Santosh Narayanan has composed the music for the movie. Lyca Productions is the distribution company for the film. The cinematography of the movie has been done by Murali G, whereas the movie is edited by Sreekar Prasad. Dhilip Subbarayan is the stunt master for the movie.

Budget of the movie

This movie is expected to be the second most costly movie of Rajinikanth after his most anticipated Robot 2.0. The budget of this movie is a shocking Rs 160 crore.

Dhanush took to Twitter to express his happiness regarding the release of the movie. He tweeted, “Always Deepavali when a thalaivar movie releases”.

Several fans have already showed their love by flooding the internet with fan made teasers for Kaala.

However, Rajinikanth’s most anticipated Robot 2.0 is once again postponed owing to the pending work of VFX. The movie stars Amy Jackson, Sudhanshu Pandey and Adil Hussain in important roles. The most shocking and the most awaited is the negative character of Akshay Kumar in 2.0.