“Phir Se” (Once Again) is finally set to make its way to the big screen this year. The movie was released in 15th January. The movie was supposed to be released back in the year 2015. It’s an Indian romance film (unreleased) directed by Kunal Kohli and Ajay Bhuyan and produced by Shiv Kumar. However, this time it will make its way to Netflix. The movie made a comeback after 3 years in this video streaming platform. The trailer of this movie was released back in the year 7 April, 2015.

The cast of the movie is really interesting. Phir Se marked the debut of Jennifer Winget as an actress on the big screen. It also marked the debut of director Kunal Kohli as an actor. Apart from them, the film also stars Sumona Chakravarti, Rajit Kapoor, Dalip Tahil, Kanwaljeet Singh and Sushmita Mukherjee as supporting actors. 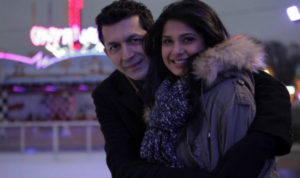 What catches the eye of the audience is its tagline. The tagline of the movie is exceptionally catchy and interesting it states as “I’m not 40—I’m 18 with 22 years’ experience.” Catchy, isn’t it?

The trailer of the movie was released back in the year 2015 on 7th April. It was released by T-Series and gained about 5.1 million views. Even the song of the movie Phir Se, like Phir Se, Rozana and Yeh Jo Dil Hai has received a great response from the audience. It is a slow romantic song which is very melodious. 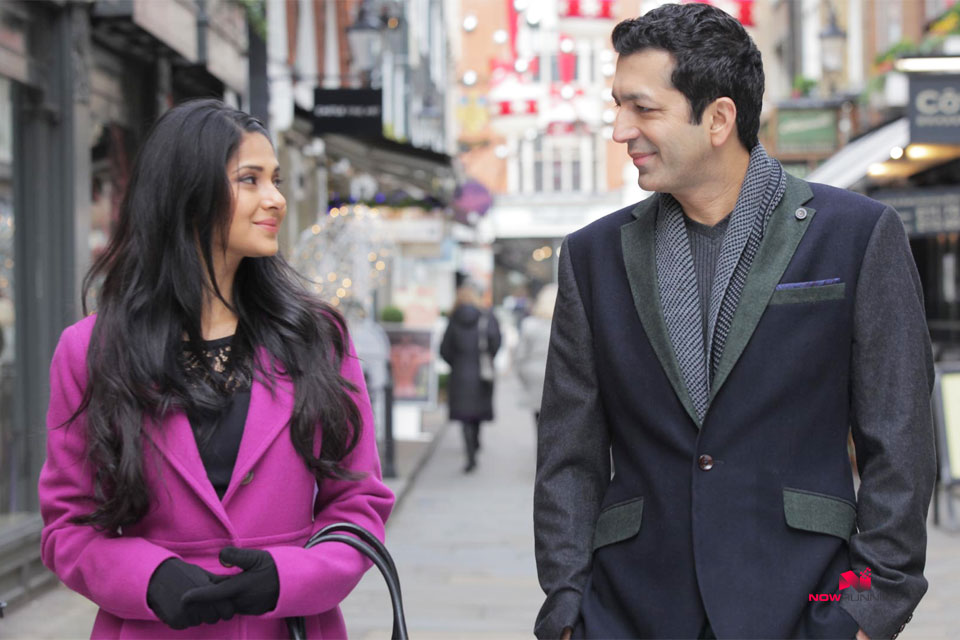 Well, the plot of the movie is what most of the people face in general life. It is the story of two heartbroken people who live in London. They had faced a broken marriage and were living separately. They meet each other, when they try to settle with their own life. Gradually, they fall in love with each other and decide to marry.

The movie spans for 158 minutes and has received a 7.7 rating on IMDb. However, Jennifer says that she is clueless how her film would do. After her divorce from Karan Singh Grover, Jennifer says that she has yet not lost faith in the institution of marriage and is all ready to “mingle”. In an interview she had said, “I am single, ready to mingle and jingle, but how do you know I am not mingling now?”

Many people said that the movie had a good theme but the characters are mismatched.

Jyoti Kapoor had filed a case against the movie stating that it had copyright issues. Therefore, the movie was stopped from release for some time.

But, the good news is it has cleared all allegations and is set to make its way to the screens phir se.