In a religion, where most of the things are considered to be a taboo, Lord Shiva seems to break every taboo and follows them fearlessly. This God in the calmest way solves all the problems. He is definitely the God that breaks stereotypes and stands out. 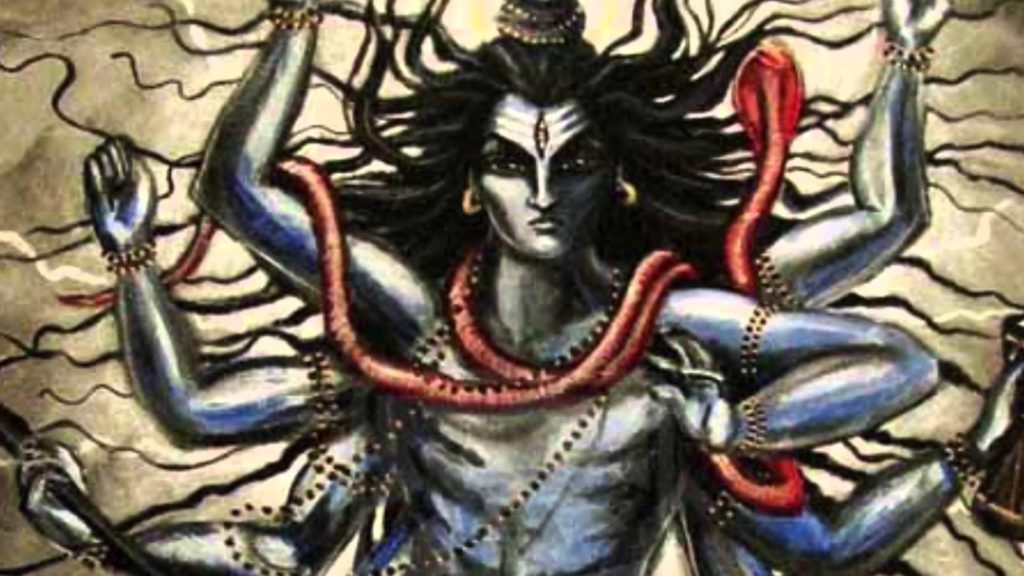 If you’re a follower of this God, then you should definitely know these facts. The few interesting facts about Lord Shiva are mentioned below:

As per Devdutt Pattanaik, in the story Epified, Lord Shiva is represented to be naked while sporting an erect phallus. This was done so that the people don’t become uncomfortable of the fact that he wears animal skin. He also says that Shiva is content with himself and is not connected to the outer world. It is for this reason that he doesn’t get aroused external stimulation. He gets aroused by the perpetual feeling of internal bliss.

Gods offered Nandi to Shiva as a door keeper and vehicle

As per the myths and stories, Surabhi is the mother of cows who gave birth to many cows. These cows flooded the Kailash with their milk. This enraged Shiva and he used his third eye to destroy them all. Therefore, to calm Lord Shiva, gods offered the magnificent bull Nandi as a doorkeeper and a vehicle.

It is a known fact that Shiva has ash smeared all on his body. The ash smeared on the body of Lord Shiva symbolizes destruction and permanence. The ash was made of burning things that cannot be burnt themselves. The ash indicates the immortal soul of Lord Shiva, which symbolises that the soul is released when the actual body matter is destroyed.

Shiva and Parvati’s marriage is said to be a symbol of perfect marriage. Together they represent the androgynous form- Ardhanarishwar. It is the icon of half male and half female. The Ardhanarishwar form represents both the male energy (Purusha) and female energy (Prakrithi). It represents the fact that the universe is unified.

Ganja is the primary offering to Shiva’s worship

On Shivratri, the followers of Lord Shiva consume bhang as well as offer Ganja or cannabi to Lord Shiva. They also smoke weed. Weed is said to have a lot of curing effects and is popular among teenagers as an offering to God.

As per the mythologies, there are three worlds. The Trident or Trishul of Shiva signifies the fact that the three worlds are unified. It is the inner world, the world around him and the outer world. Not only unification, the trishul also symbolises the harmony between these three worlds.

The snake on the neck of Shiva represents the calm nature of Shiva. All the still mountain and snake is a sign of Shiva’s calmness, self-contained and content nature. Hence, it signifies the fact that Shiva is very calm and peaceful.