Well, it was very shocking for India to have lost the test series to South Africa. The score was 2-1. India took to knock down the South Africa team. The six match ODI series hit off on 1st February, 2018. Despite losing the series, Indian Captain, Virat Kohli was confident of his team that had Bhuvneshwar Kumar, Mohammed Shami and Jasprit Bumrah who took more than 20 wickets in the previous matches. 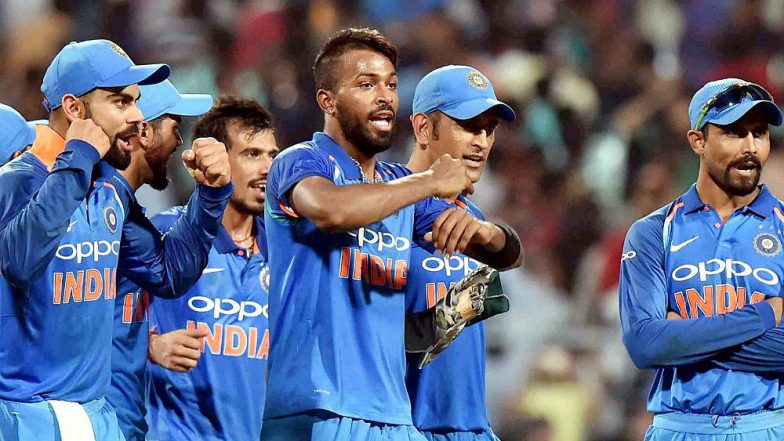 The first ODI took place at Kingsmead, Durban. It was the first 50-over match that India played against South Africa after the victory against Sri Lanka in December, 2017. Kohli made a comeback in the field. Rohit, who earned the 3rd double ton in the series against Sri Lanka, opened the innings for this match.

The game was held on February 1st, 2018. It is the first ODI match of the teams against each other. The test series was lost in a sad note but skipper, Kohli was all set to defeat the team this time. The game began at 4:30 PM IST (11:00 hours GMT). The channels started broadcasting the coverages of the match from 3:30 PM IST. The toss took place exactly on 4:00 PM IST. The one day series was held at Kingsmead, Durban. 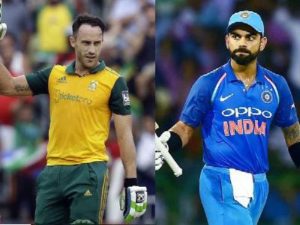 Well, both the teams had brought out their best and presented their jewels. The members were as follows: 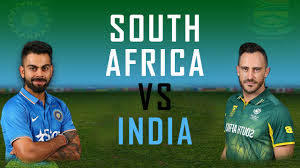 Ind vs SA ODI: Few highlights of the match

The toss was won by South Africa and they decided to bat. Ab de Villers did not appear for the match because of his injured finger. The opening batting was done by Quinton de Knock and Hashim Amla. Whereas, Bhuvneshwar opened for bowling. Hashim Amla was out at a mere score of 16 out of 17 balls by Bumrah. The last batting from the Australian Squad was done by Rabada and a target of 249 was given.

Rohit Sharma opened the batting of India along with Shikhar Dhawan. Rohit Sharma was out at just 30 runs. Do not lose heart, captain Virat scored 112 and took the match to its zeal of excitement. However, the game was finished off by Captain cool MS Dhoni in his regular style. India wins the match by 250 runs on 40 wickets. They achieved this score in just 45.3 overs.

Virat Kohli, Indian Captain was announced the man of the match.