Grammy Awards 2018: Everything you need to know about it

Grammy awards (originally called Gramophone Awards) is an award presented whose achievements in the field of music have been recognised by the distinguished members of the jury. Grammy Award shares the recognition of music industries along with Academy Awards for movies, Tony Awards for theatre and Emmy Awards for television. The first Grammy Awards were held in 4th May, 1959. The gramophone trophy is a gold plated trophy each of them depicting a gilded gramophone made by Billing Artworks in Ridgway, Colorado. Billings Artwork has even invented an alloy which they named Grammium. From the very beginning till February, 2009 a total number of 7578 Grammy trophies have been awarded to the celebrities.

Prior to 1971, Grammy Award ceremonies were held in different locations with New York and Los Angeles topping the location. However, in 1971, Staples Centre was built in Los Angeles for the ceremony to be held there.

There are four main categories for Grammy and every year, not restricted by any genre, a number of Celebrities are nominated for their contribution to the music industry. However, the categories are:

The 60th Annual Grammy Awards ceremony will be held on January 28, 2018. The CBS network will telecast the live show which will be held in Madison Square Garden, New York marking the return of host James Corden. Ever since 2003, it is the first time when the ceremony will be held outside Los Angeles (Staple Centre). The achievements of the artists from 1st October, 2016 till 30th September, 2017 will be recognised. The nominations were announced on 28th November, 2017 and the pre-telecast ceremony will also be held in the same year prior to the ceremony.

Record of the year:

Song of the year:

Album of the Year

The top Grammy Winners of all time

Well, there are a number of artists, who have carried back home the most number of Grammy Trophies. These include: 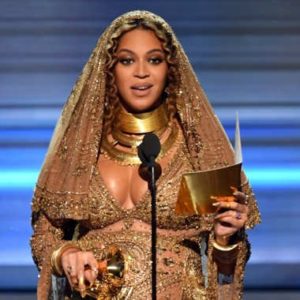 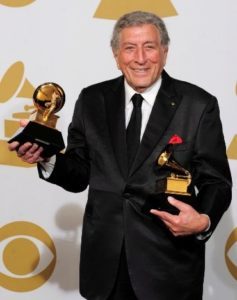 Actors and actresses who won Grammy

Well, Grammy Awards is a very prestigious award for any individual Celebrity. The upcoming Grammy Actress that is to be held in January will mark another era of recognising the efforts of musicians from all over the world.