Most of the leading industries have developed the light beam technology. This technology was developed keeping in mind to provide internet to all the countries. It helps to keep the output level of productions for the company high. The technology for the repair of higher materials is symbolised by the beam technology. It provides laser conditions for heave industries in order to ensure high performance. However, Google, one of the leading companies of the world who has taken up the responsibility to provide internet even to the rural areas in India. 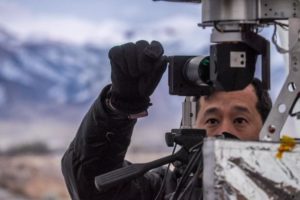 More than 53 million of Indian citizens are residing in Andhra Pradesh and among them only 20% of the population has access to the internet.  The Andhra Pradesh Government has taken this matter seriously. To eradicate this issue of net connectivity, the AP government has joined hands with Loon team in association with AP state fiberNet, a telecom company based in Andhra Pradesh. This collaboration aims to provide a stable connection all throughout the state. The collaboration will come together to create Free Space Optimal Connections in the state. FSOC (Free Space Optimal Connections) would ensure high speed connections to the state and make internet available for all. 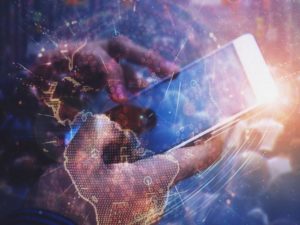 FSOC is optic fibre speed internet which happens even without the usage of cables. This was tested by an experiment conducted by the Loon Team. They set up two balloons 100 kilometres apart in the stratosphere and was tested by sending a copy of the movie Real Genius. Instead of laying cable wires, nude boxes would be placed on the roof tops and buildings as antennas. This technology would help the people of the state access internet easily and more accurately.

Alphabet, also known as the “moonshot factory” is said to own Google. This is the biggest tech company and for the first time, it would be providing wireless connections in the state of Andhra Pradesh.  This scheme by Google aims to bring about broadband connectivity to about 12 million houses and thousands of private and public sectors.

The FSOC would ensure cost effective broadband connectivity throughout the country. It will help in connecting all the remote and rural countries across the state. It aims to plan a network of balloons that will provide internet through space at edge without having any problems related to cable wires. 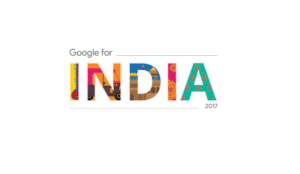 Google since the very first has tried to take its users back by surprise by providing a service that would be user friendly. It took up world’s second most ranked marketing system by launching India’s first initiatives. It localized its offers around the country. Google is also aiming to set free Wifi across 400 railway stations in India.