The earth is heading towards massive danger, no doubt in that. Every other day we get to hear about the calamities of nature, striking off the Earth. Is it destructs certain places of the earth. Now, recently we get to hear of Peru being struck by an earthquake. The magnitude of earthquake was recorded to be 7.3. The earthquake was supposed to be accompanied by Tsunami. 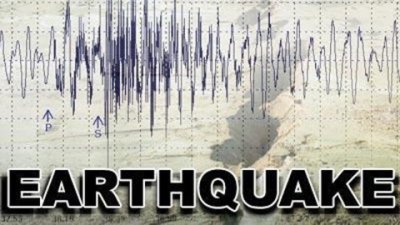 Us geological survey reported that an earthquake of  preliminary magnitude 7.3 hit of the coast of Peru. Until now, no specific details about the damages or casualties have been reported.

The u.s. geological survey reported that the earthquake struck 42 km south – Southwest of Acari at 9.18 GMT (2.48 pm IST). The earthquake was reported to hit the post of Peru on January 14 at the depth of 12.1 km. Until now, no warning about the tsunami has been issued.

The tsunami threat was issued by US Pacific Tsunami warning. It stated that it was “hazardous Tsunami waves are forecast for some coasts”. The Waves could be larger than normal. The Waves may possibly hit Peru and chile. Later on, the centre issued a larger statement stating “there is no longer  tsunami threat from this earthquake”. The centre further added that they haven’t observed any Tsunami waves from the earthquake.