Padmavati, the most controversial film will soon be clearing all the defeats and will release. Censor Board has cleared all obligations on Padmavati. It granted the Universal Adult (U/A) certificate to the movie. The movie had to face 22 cuts. The portion that glorified Sati had to be cut down. 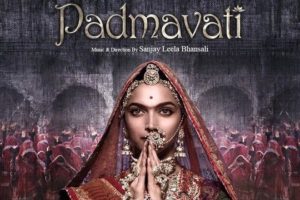 The examining committee of Central Board of Film Certification (CBFC) met on Thursday. They agreed to certify the film only when the film makers agreed to change the title of Padmavati to Padmavat. The story of Padmavat is based on the creative source.

The examining committee of comprised of CBFC Chairman Prasoon Joshi. Other members of the panel comprised of Arvind Singh from Udaipur, Dr CHandramani Singh and Professor KK Singh of Jaipur University.

The reviewing committee added that it was necessary to make changes. The scene for glorifying the practise of Sati had to be cut down and also make necessary changes in the song of Ghoomar. 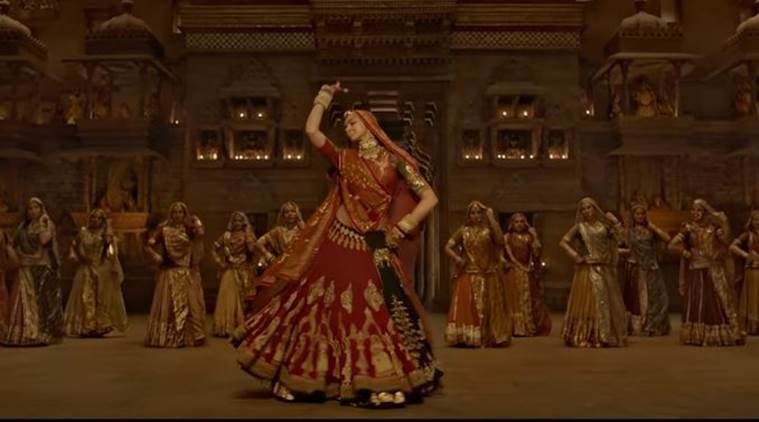 ANI took to Twitter to express, “Central Board of Film Certification had examining committee meeting on 28 Dec to review #Padmavati & decided to give it UA certificate along with some modifications & likely change of the title to Padmavat. Certificate to be issued once required & agreed modifications are made.”

CBFC also added, “The members of the panel had insights and also some reservations regarding the claimed historical events and socio-cultural aspects which were duly discussed at length. The committee is appreciative of their time.”

The panel said that it was necessary to hold a meeting with historians to clear out all the obligations and controversies on Padmavat. 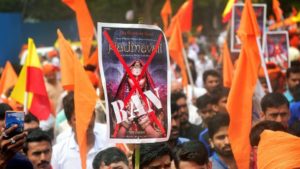 Rajput groups such as Karni Sena said that the filmmakers had disrupted the history. These Rajput groups demanded a ban on the film.

They had done the same kind of protests during the release of movies like Jodhaa Akbar and Aarakshan.

Earlier this year, a video went viral where the protestors were seen causing chaos in the sets. They destroyed all the equipment and camera for the shoot.

These Rajput groups protested based on rumours. They stated the movie shows romantic scenes between Alauddin Khilji and Padmavati.

The protests against the films increased after the release of trailer in 5th October. However, now all the claims are cleared and the movie is all ready to release in 25th January, 2018 giving a tough competition to Akshay Kumar’s Padman. Padmavat stars Shahid Kapoor, Ranveer Singh and Deepika Padukone in lead roles.